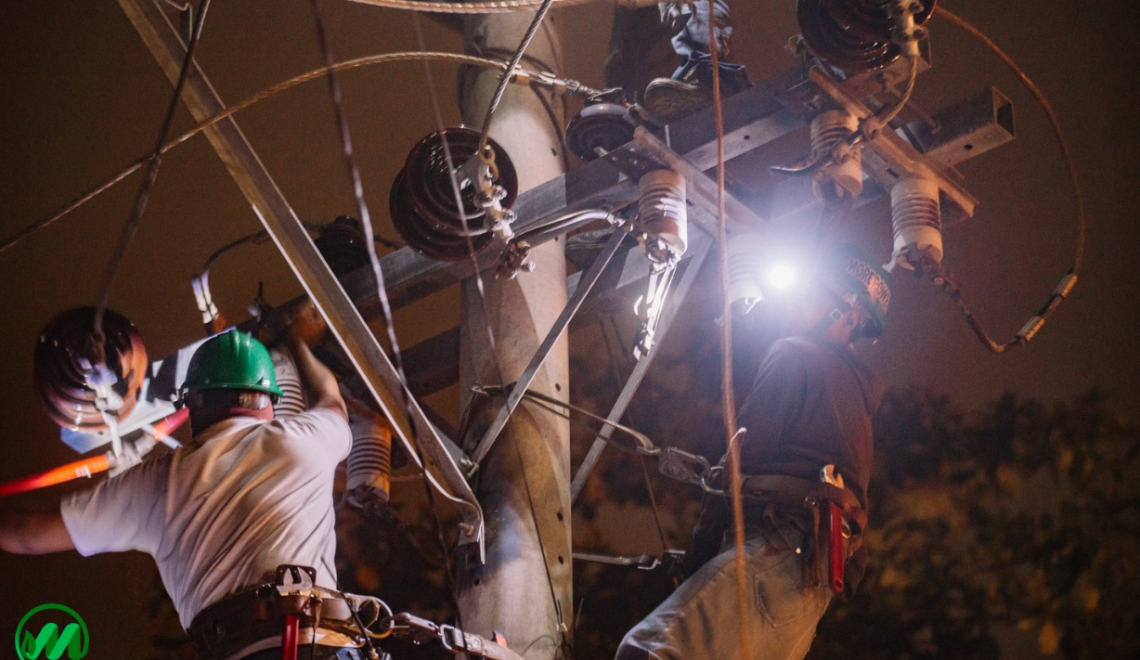 In a separate media statement, business and transport leaders considered MORE Power’s effort to correct the current state of disrepair of the city’s electricity distribution system is a commitment they promised, which naturally resulted in scheduled power outages.

Moreover, the old utility Panay Electric Co. (PECO) was asked by several business leaders to accept it’s lost the electricity distribution business and move on to spare the city the ongoing struggle.

The president of the Iloilo City Loop Alliance of Jeepney Operators and Drivers Association (ICLAJODA), Raymundo Parcon, praised MORE Power for “diligently doing their upgrading and comprehensive preventive maintenance in all its substations and upgrading its distribution lines.”

This statement debunked the claims of the old utility Panay Electric Co. (PECO) that the new service provider, MORE Power, has caused power outages to hit Iloilo City in recent weeks due to its lack of experience in running such an operation.

The Iloilo Economic Development Foundation (ILEDF), a group of Iloilo City’s varied business associations, stated through its Executive Director, Francis Gentoral, that ILEDF “is confident that MORE Power remains true to its commitment to provide transparent service and has never shied away from informing the public of the unscheduled power interruptions, their durations, and causes.”

ILEDF said PECO could best serve Iloilo’s interests if it accepts it has lost the power distribution business.

”ILEDF calls for unity in the face of the global health crisis and for PECO to accept the things it can no longer change — expired franchise, revoked CPCN, revoked Mayor’s Permit — for the whole of Iloilo City to move forward and level up as envisioned by the city government.” 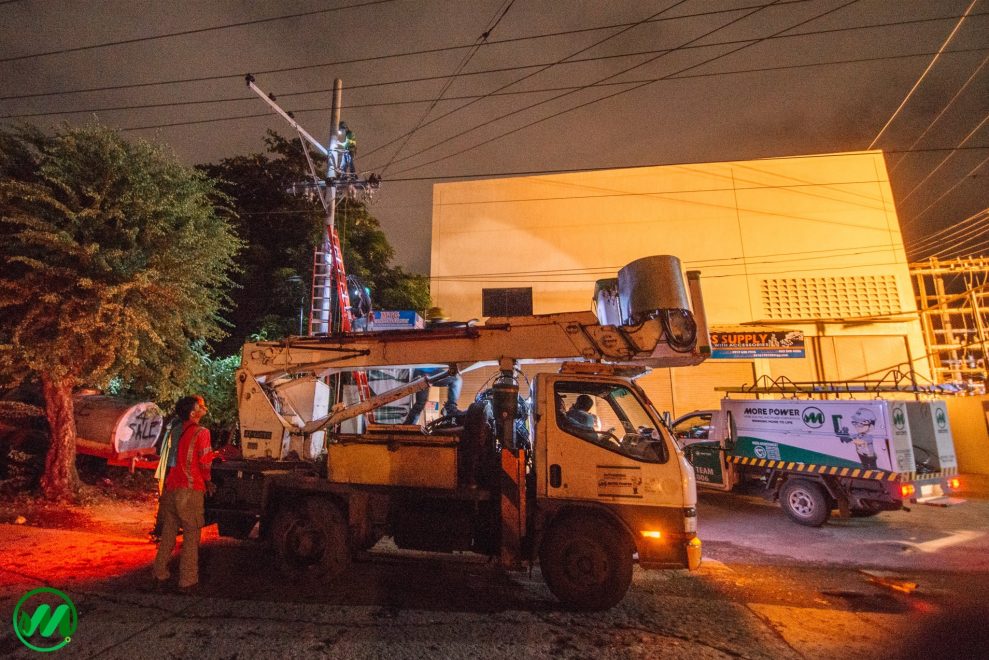 The business group noted that for the first time, “Iloilo City consumers … finally, enjoy(ed) a (per) kilowatt-hour (kWh) rate of less than Php10 when MORE Power took over as distribution utility” as Iloilo City had recorded one of the highest power rates in the entire Philippines for more than 15 years under PECO.

They also noted the experience of Iloilo City’s businesses and residents in the first few months of MORE Power’s operation that it ” supports efforts to address public welfare concerns particularly on the eradication of theft of electricity, fire prevention, and overall improvement of services to the Iloilo City consumers.”

Meanwhile, Western Visayas Transport Cooperative general manager Halley Alcarde is satisfied that MORE Power “is really committed to delivering the needed upgrades in all aspects of their operations, from upgrading the capacity of every substation to their distribution lines, and replacements of old meters of its consumers.”

He also noted the uproar from Iloilo City’s consumers before MORE Power took over in March this year over PECO’s overbilling of its customers and the proliferation of illegal connections that resulted in a higher rate of systems loss that caused Ilonggos’ monthly power bills one of the highest in the Philippines.

In particular, the general manager commended MORE Power President Roel Castro for being “very open and transparent with most of its dealings and on handling the operations down the line as consumers are updated of the current power distribution situation in the city as well its current limitations, something that we don’t know from the previous one.”

The business group regarded that this position was in line with the vision of the city’s business leaders to promote Iloilo as a preferred investment destination and underscoring the urgency for the world-class electricity service for Iloilo City.

[jr_instagram id="6"]
Nile on Weekends is a collection and compilation of milestones and journeys.