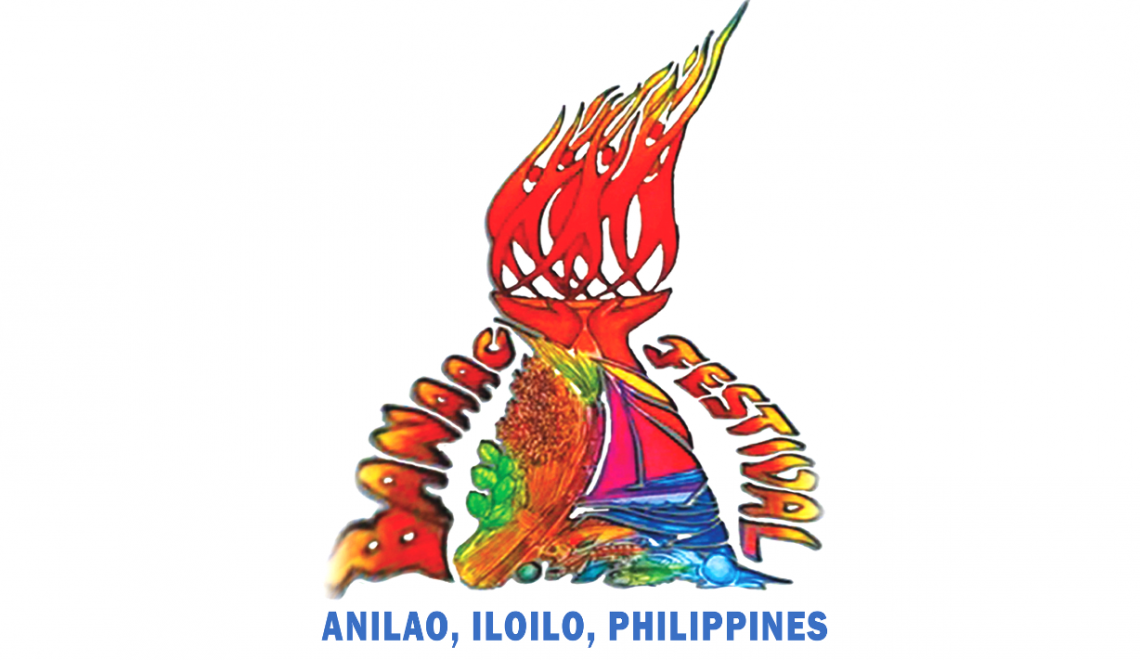 Also known as the Festival of Lights, the Banaag Festival is a cultural tradition in Anilao, Iloilo which was inspired by local sentinels during the Spanish era who guarded bamboo watchtowers and warned residents of incoming pirates by lighting the torch as a signal to flee. Thus, the torch became a precious symbol of unity for the Anilaonons, and this beautiful burning light has become the source of pride and inspiration for the people throughout the years.

In line with Anilao’s 79th Foundation Anniversary this year, the 14th Banaag Festival brings in more reasons to celebrate after being recently proclaimed as the Grand Winner of Best Tourism Event (Festival Category, Municipal Level) in the 19th Pearl Awards of the Association of Tourism Officers of the Philippines-Department of Tourism (ATOP-DOT) held in Cagayan De Oro earlier this month.

Fresh from this win, the 2018 Banaag Festival boasts of fiercer and more spectacular performances as the week-long festivities culminate in the Dance Drama Competition among eight competing tribes who will vie for the championship with their own unique stage interpretation of the town’s rich history. How these tribes will use the symbolic torch light in their colorful performances is definitely worth waiting for.

Gracing this year’s Banaag Festival to lead the symbolic lighting of the torch on October 31 is Iloilo 4th District Congressman Ferjenel “Dok Ferj” Biron, who joins the Anilaonons’ celebration and commits to giving national awareness to this great victory among the people in his district. He will be joined by Anilao Mayor Lee Ann Debuque and Barotac Nuevo Mayor Braeden John Biron in igniting an even brighter and culturally enriching future for Anilao and for the whole province of Iloilo as well.