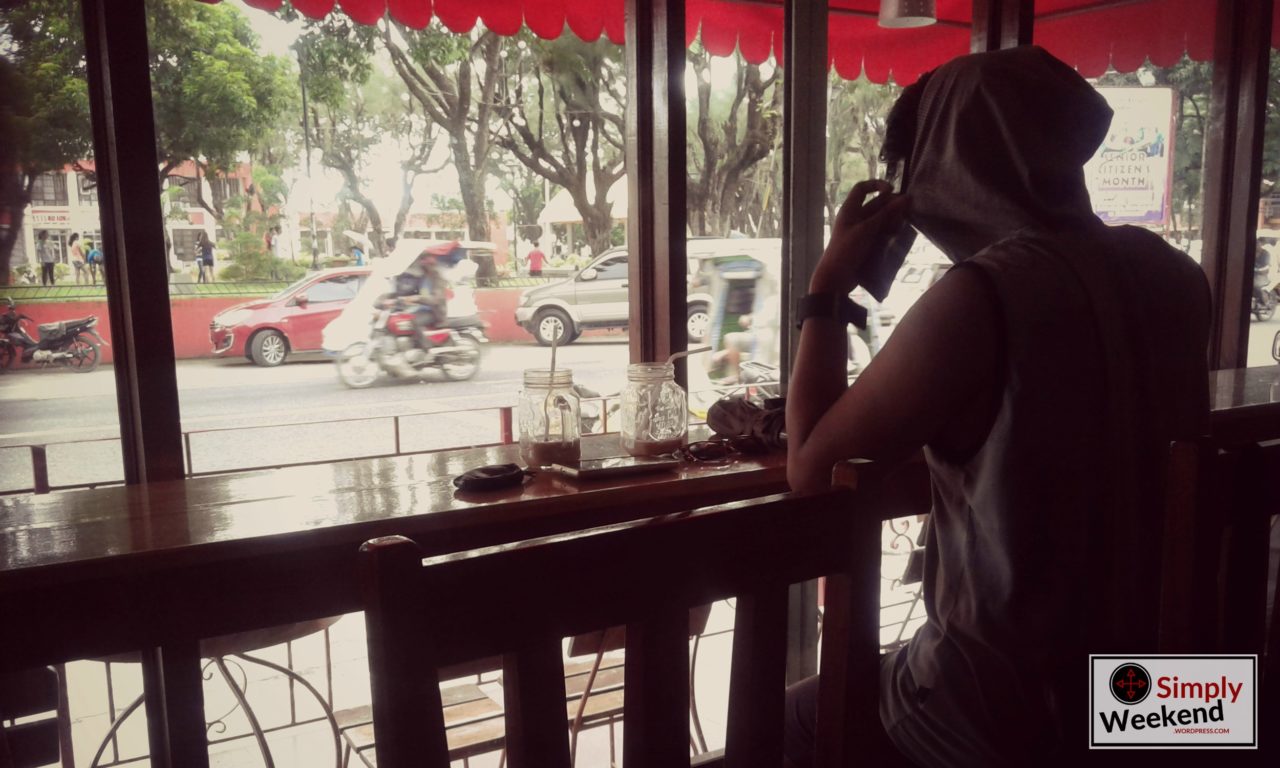 But when I tried travelling alone this weekend, I realized there is more to life beyond the usual daily routines brought by the demands to survive the day. I found out that travelling is not an escape at all. It is neither beholding a new world with new people nor just breaking a barrier of innocence. It definitely not as simple as a cup of java.

Travelling is just same old stuff. It is as normal to people who lived in the area just it is to me travelling back home. It is not an escape from life. Rather, it is part of life. From time to time, we have to move. Motion is the blood of life. When we don’t move along time and space, we are left behind with so much regrets. And life goes on while we are stuck somewhere in the past. Life escapes our reality because we chose not to move along.

Wherever we go from here, we will see the same world with the same kind of people but with a different life story to tell. Our destination is as good as our origin. But the world has so many stories untold. Join me in discovering these as we travel with purpose.

What Happened in Concepcion, Iloilo is a Miracle

Wish Travel: Why I want an OPPO F1s

A Window of Perspective, A Voice of the Unheard – Alpha A5000 Mirrorless Camera