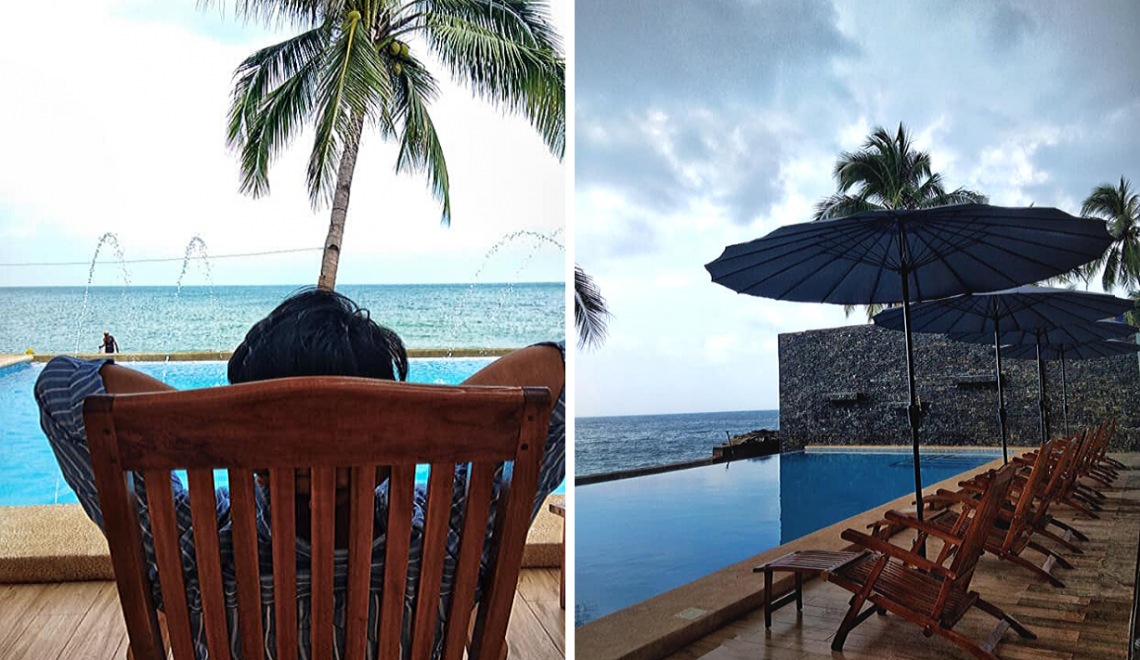 Rosma Pebbled Cove Resort or commonly known as “Rosma” is the newest go-to place in Iloilo province which officially opened last September 18, 2019 situated in Barangay Igcadlum in San Joaquin. The resort is much ready for overnight stays, parties and water activities for the family and barkadas. I consider this resort as a little paradise nearby with its close-to-nature ambiance and offerings, from comfortable accommodation to water activities and delicious food! 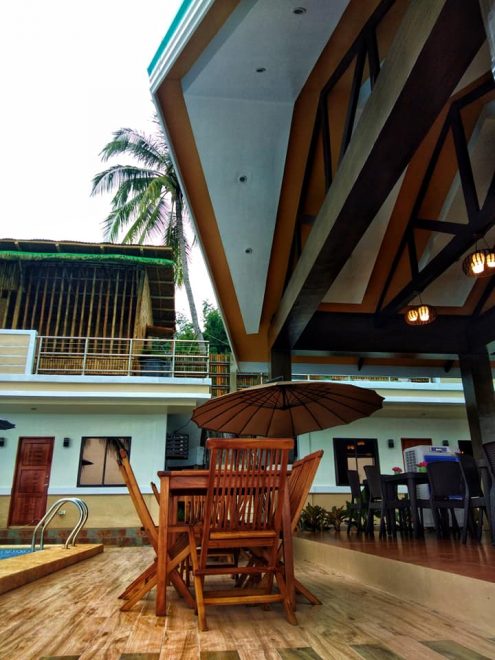 The resort has an infinity pool, restaurant and bar, with lunch buffet with ihaw-ihaw station every Saturday, lounge area, water rafts for rental. They also have a pavillion hall with a capacity of 80 guests, a high-speed Wi-Fi connection, a KTV, a gift shop, a personal laundry service, and by appointment in-room massage. Also, they are planning to add more water sports, scuba diving and a floating bar before the year ends. 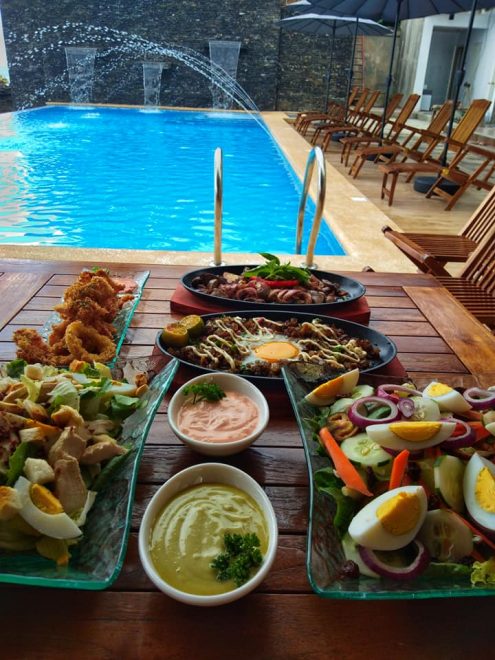 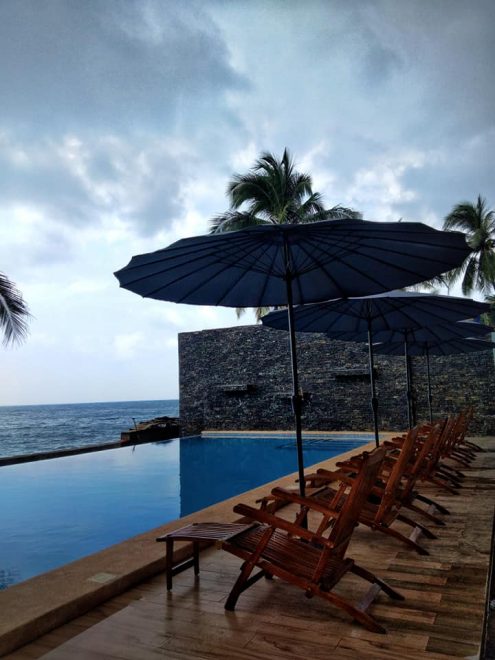 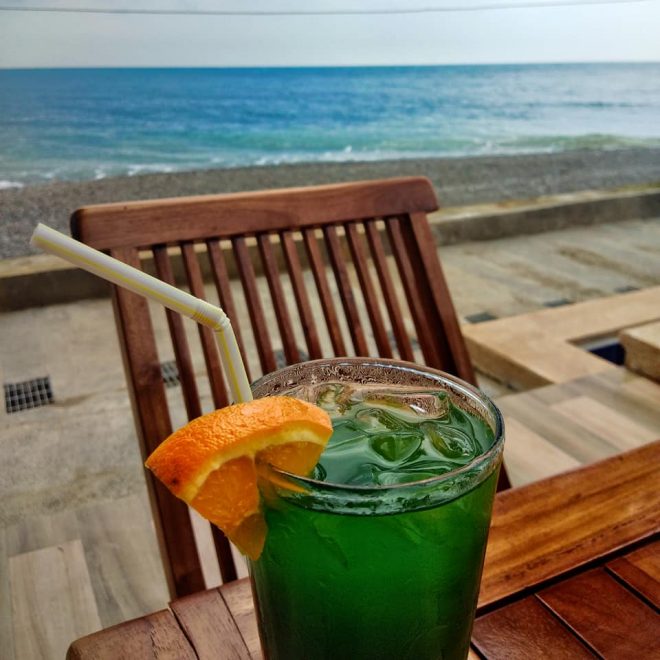 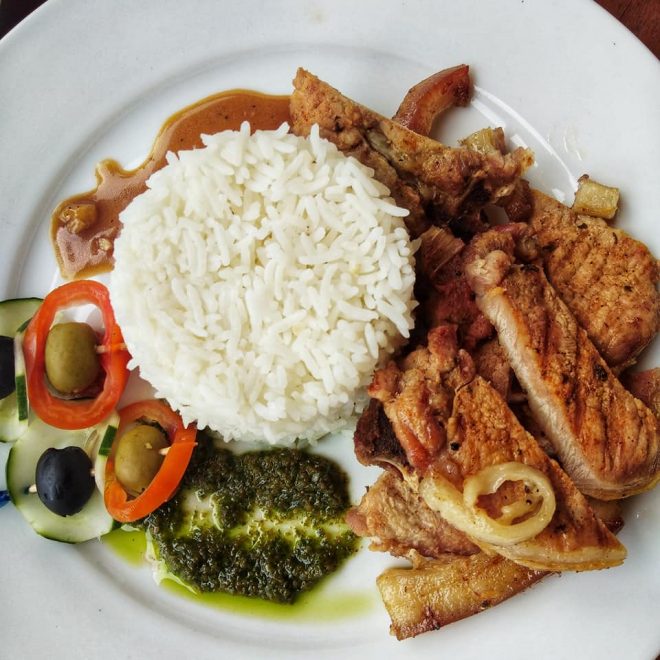 Should you just want to enjoy the infinity pool inclusive of the entrance fee only,

Additional information that may help you during your visit,

Note: Rates may change without prior notice.

And the most important part, your guide to get there! Rosma Pebbled Cove Resort is along the main highway going to Antique. Here are ways to get to Rosma.

In any of these options, tell the driver to drop you off at the resort. The resort is located across Igcadlum Primary School.

Thank you for your continued support on my travel journey! See you on my next blog! For more travel blogs, click here. 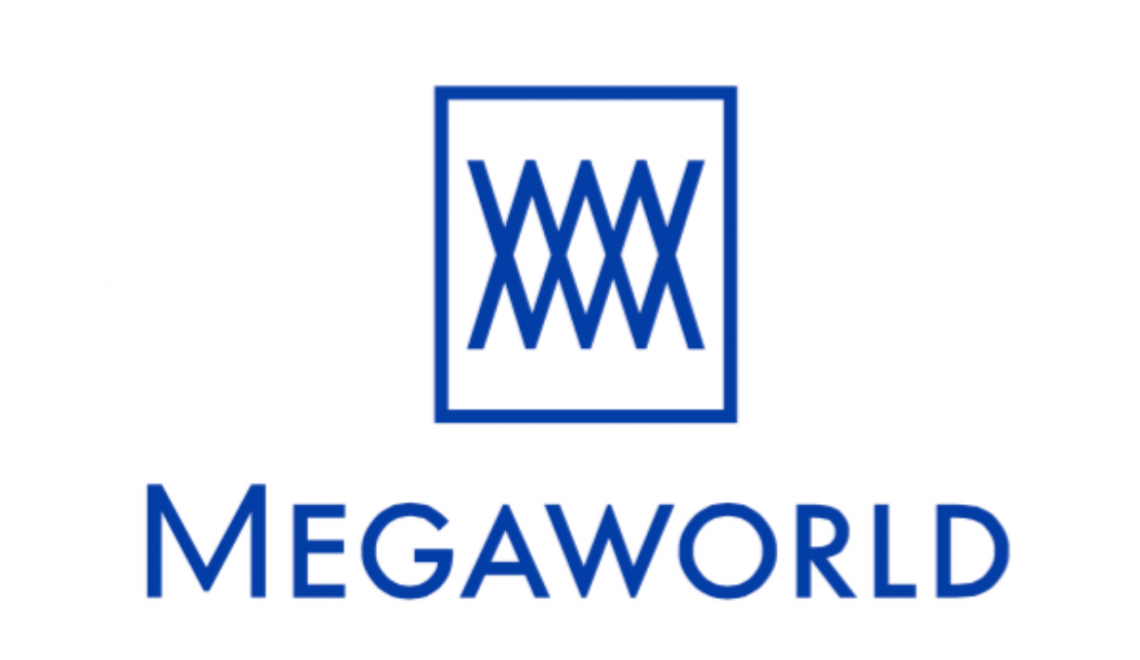 MANILA, Philippines, June 17, 2019 – Megaworld, the country’s largest developer of integrated urban townships and lifestyle communities, is set to launch six more townships this year until 2020. This will bring the company’s township portfolio to 30 by next year.

These new developments will cover an expansive land area of around 2,000 hectares. Most of these are from new land acquisitions carried by Megaworld Group’s land banking efforts during the last five years.

Five of these new expansive townships and lifestyle communities are in Luzon, while one is in Mindanao.

“Currently, we have a little over 4,000 hectares of both developed and developable land. By next year, we will increase our land ownership and land holding to more than 6,000 hectares as we continue to focus on our goal to expand to key growth areas in the provinces; help boost tourism, provide jobs, and further spur economic opportunities outside of Metro Manila,” reveals Kevin L. Tan, chief strategy officer. 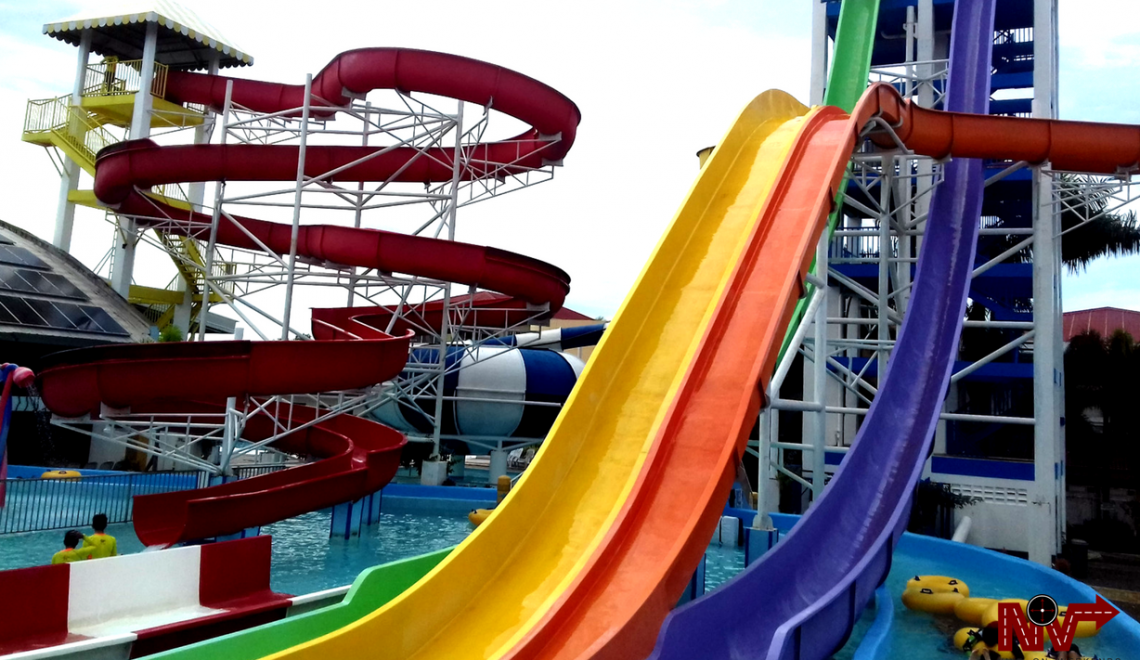 The scorching heat is terrible to bear with these days as we are approaching #IloiloSummer2018. So, we are on the hunt for some destinations and activities to beat the heat. One thing you can think of is “Let’s experience Waterworld Iloilo!” Here we go! 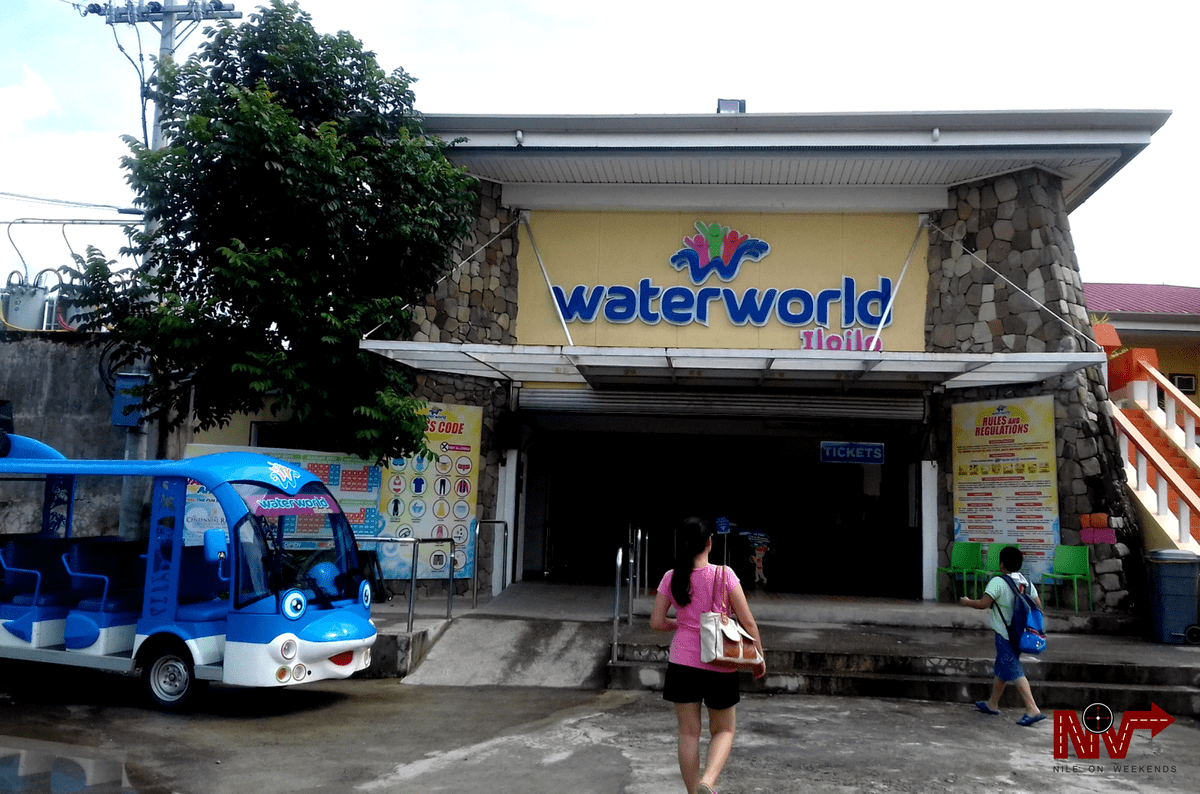 I am with my first cousin (lady on the left) and my nephew (boy on the right).

END_OF_DOCUMENT_TOKEN_TO_BE_REPLACED

Reasons to be in Mararison Island with P900 Budget
What Happened in Concepcion, Iloilo is a Miracle
Basking the Beauty of Bohol: Day Two in the Deep Blue
Travel

Basking the Beauty of Bohol: Day Two in the Deep Blue 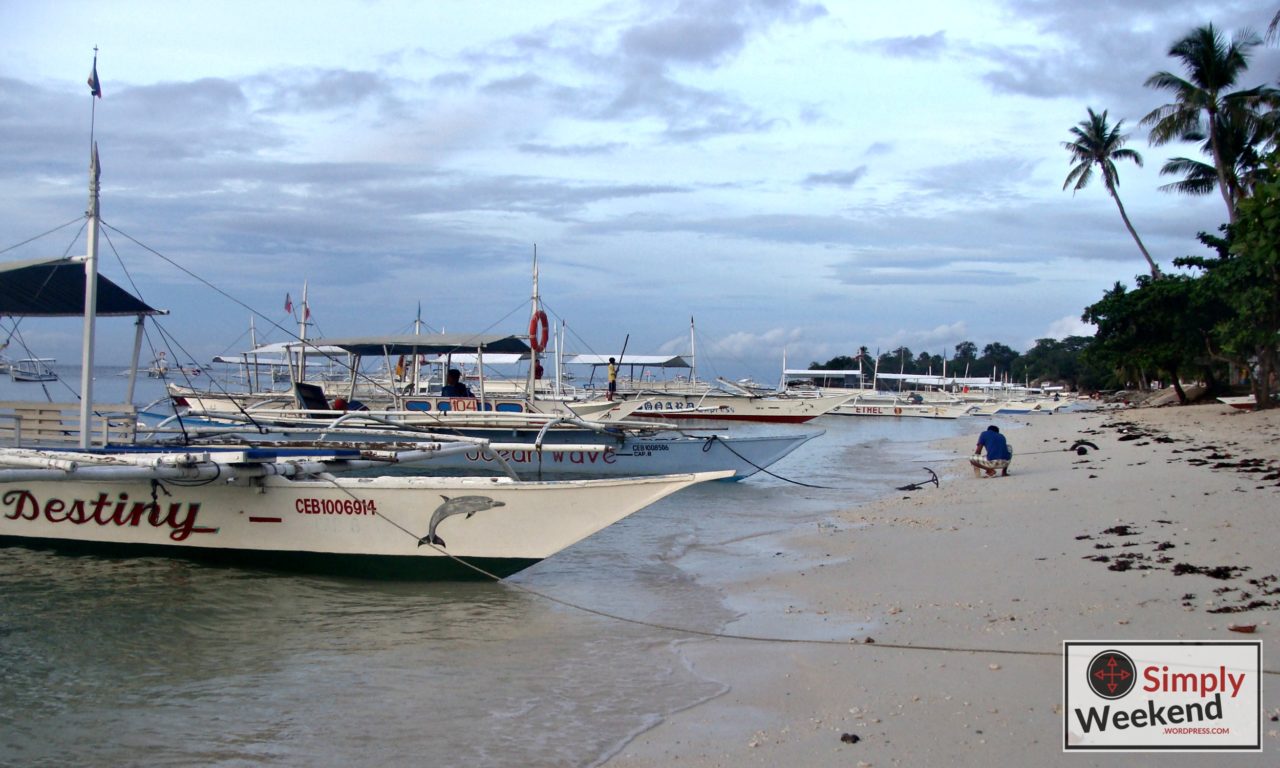 Alright, I'm back! It has been awhile. I will be posting the day two in the deep blue of Bohol. Let me start it with how we ended the day one in wonderland adventures.

END_OF_DOCUMENT_TOKEN_TO_BE_REPLACED

#IloiloSummer2018 Guide at Waterworld Iloilo
Reasons to be in Mararison Island with P900 Budget
What Happened in Concepcion, Iloilo is a Miracle
Nile on Weekends is a collection and compilation of milestones and journeys.