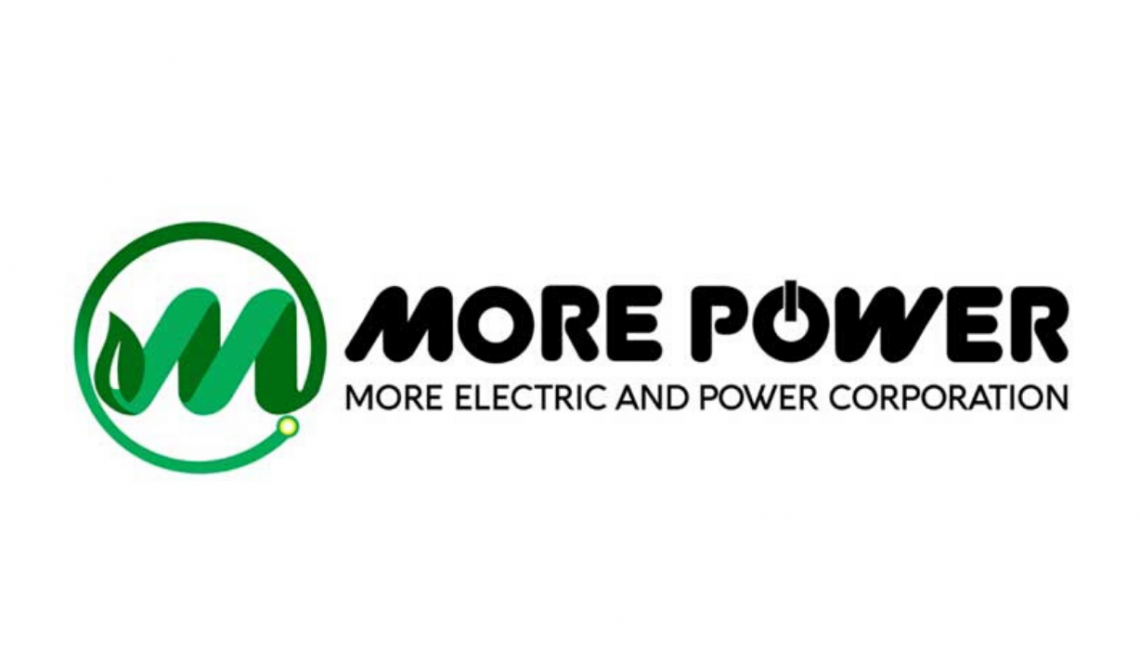 ILOILO CITY – MORE Electric Company started its operations after a ‘writ of possession’ was issued to Panay Electric Company four days ago by Judge Emerald Requina-Contreras of the Regional Trial Court Branch 23, allowing newcomer MORE Electric Company to takeover PECO’s distribution assets. Contrary to the claims of lawyers from PECO’s side, Atty. Allana Babayen-on, one of MORE Power’s legal counsels, stressed out they had a lawful takeover as provided by Section 2 of Rule 67 of the Rule of Court.

Category A includes properties that PECO did not contest as ‘distribution assets’, such as the Baldoza, La Paz Substation; General Luna, City Proper Substation; and the Tabuc Suba, Jaro Substation, among others having a total assessed value of Php 217,940,870. Category B includes properties that the court initially deems as part of the distribution assets being listed under PECO’s distribution plant in the ERC record, and maybe necessary for MORE to have an uninterrupted operation once the writ is implemented. The properties include meter lab, power plant building, and switchboard housed within the General Luna PECO compound. The properties have an assessed value of Php 14,792,680. – Feature Iloilo News 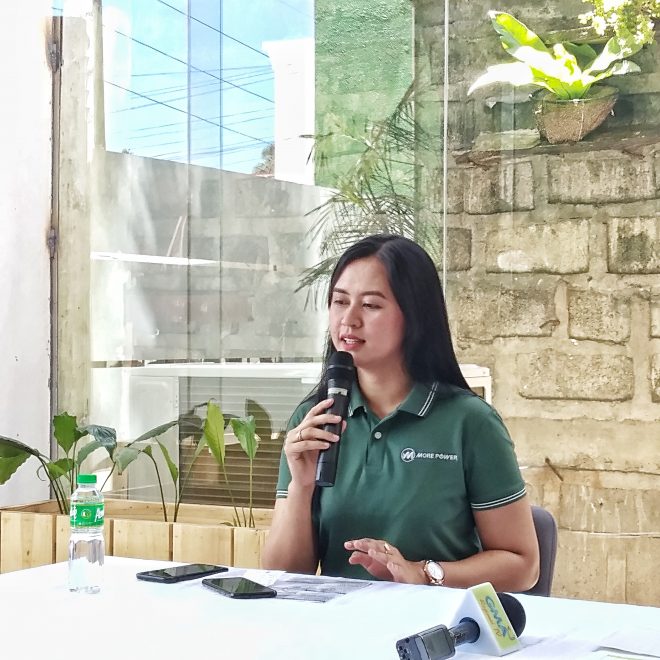 “We have a writ of possession which was delivered by the sheriff to be executed under the ministerial duty.” said Atty. Babayen-on. “As far as I know, the court ordered to maintain peace.” she added. 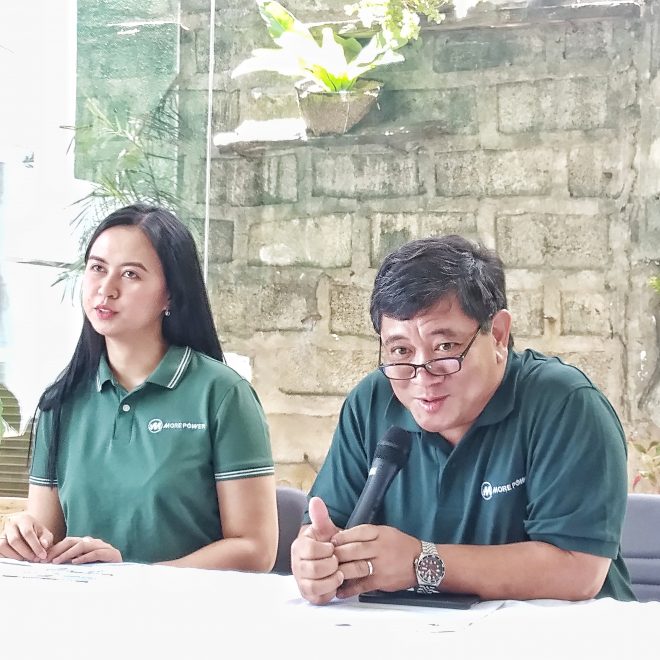 “We recognize their rights to apply for TRO or to go as far as to any legal option that may serve them. And we are happy that they are undergoing any remedies for their side.” said Enrique Razon Jr. President of MORE Elecrticity and Power Corporation. “But I hope, after exhausting all options, there will be acceptance.” he added.

Easy Guide: MORE Power Iloilo Accepts Applications
No images found!
Try some other hashtag or username
Nile on Weekends is a collection and compilation of milestones and journeys.