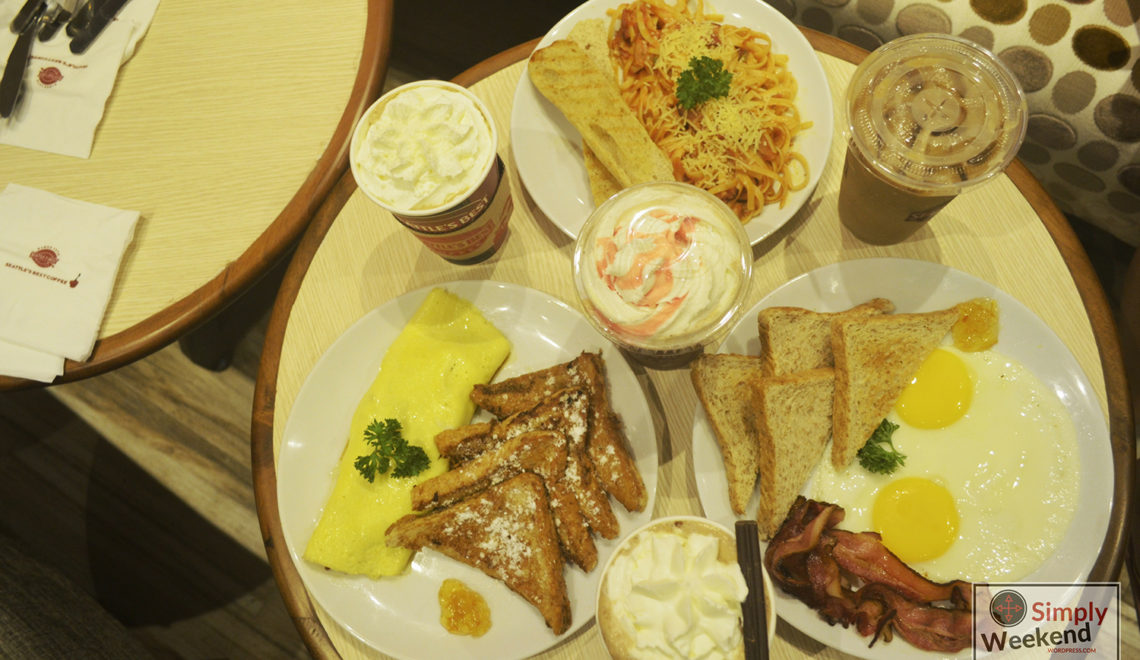 March 2017 marks the opening of another crib for food and coffee lovers in Iloilo City. Seattle’s Best Coffee Philippines decided to open their 47th branch in the City of Love! It is located on the upper ground floor of  North Point – SM City Iloilo. More than just a coffee shop, it serves a lot more for everyone to enjoy food with family and friends. 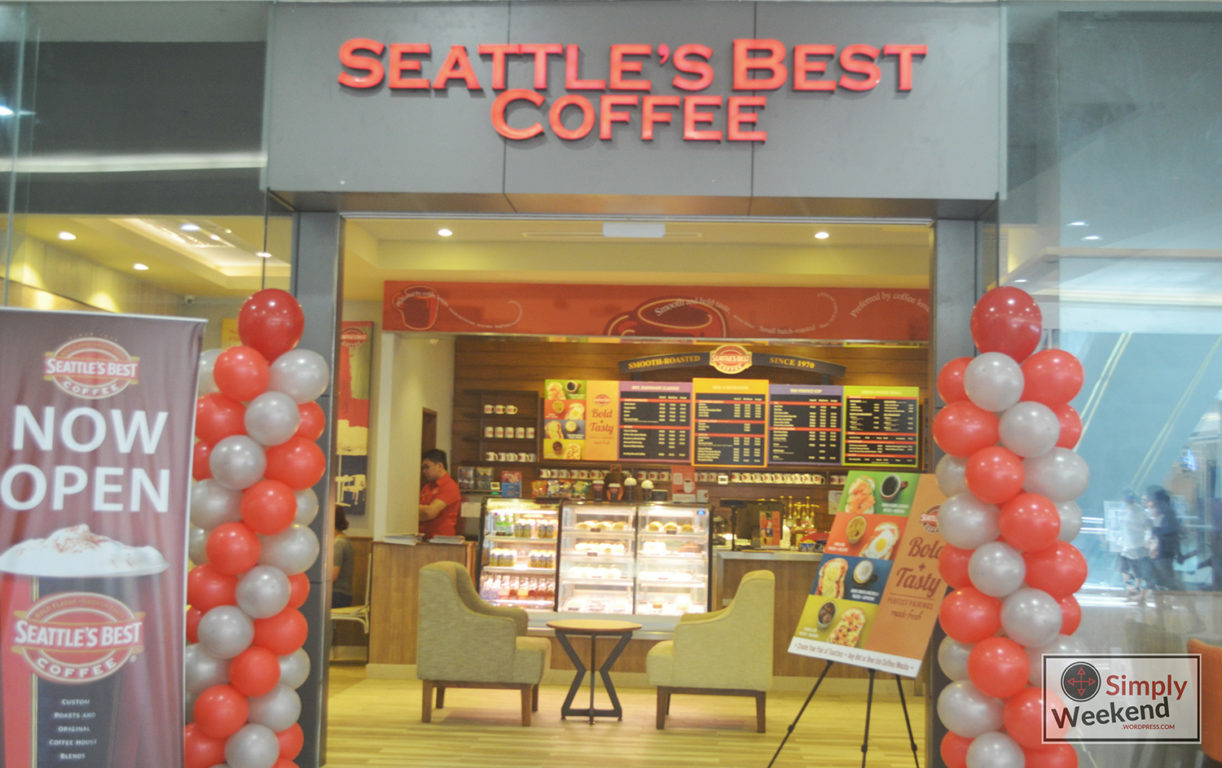 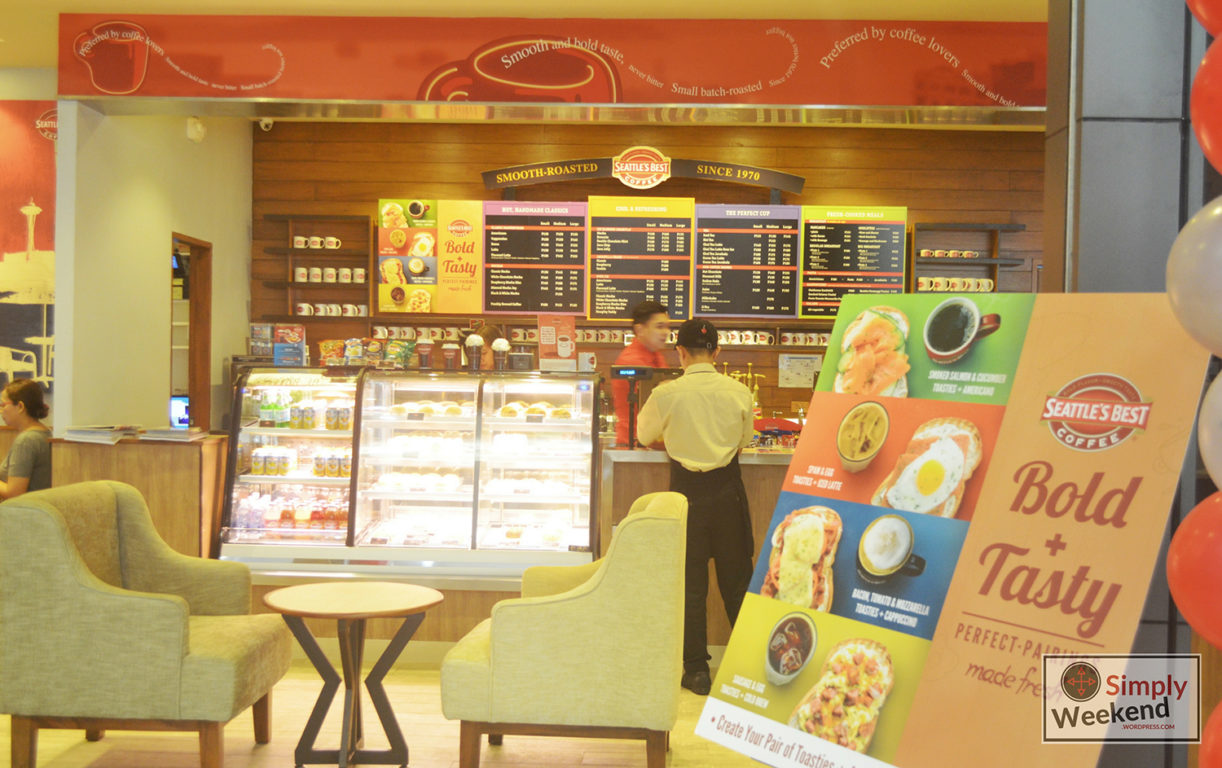 A Glimpse of Yesterday

The first Seattle’s Best Coffee shop in the Philippines was opened in 2000 at E. Rodriguez Ave. in Quezon City.

In 2001, they had its grand launching during the opening of its Rockwell store.

A bit of trivia. Seattle’s Best Coffee is started literally as the best shop in Seattle. A group of coffee shop decided to hold a local competition among them. The winner in their competition was then labeled as Seattle’s Best.

So was my experience at their place? 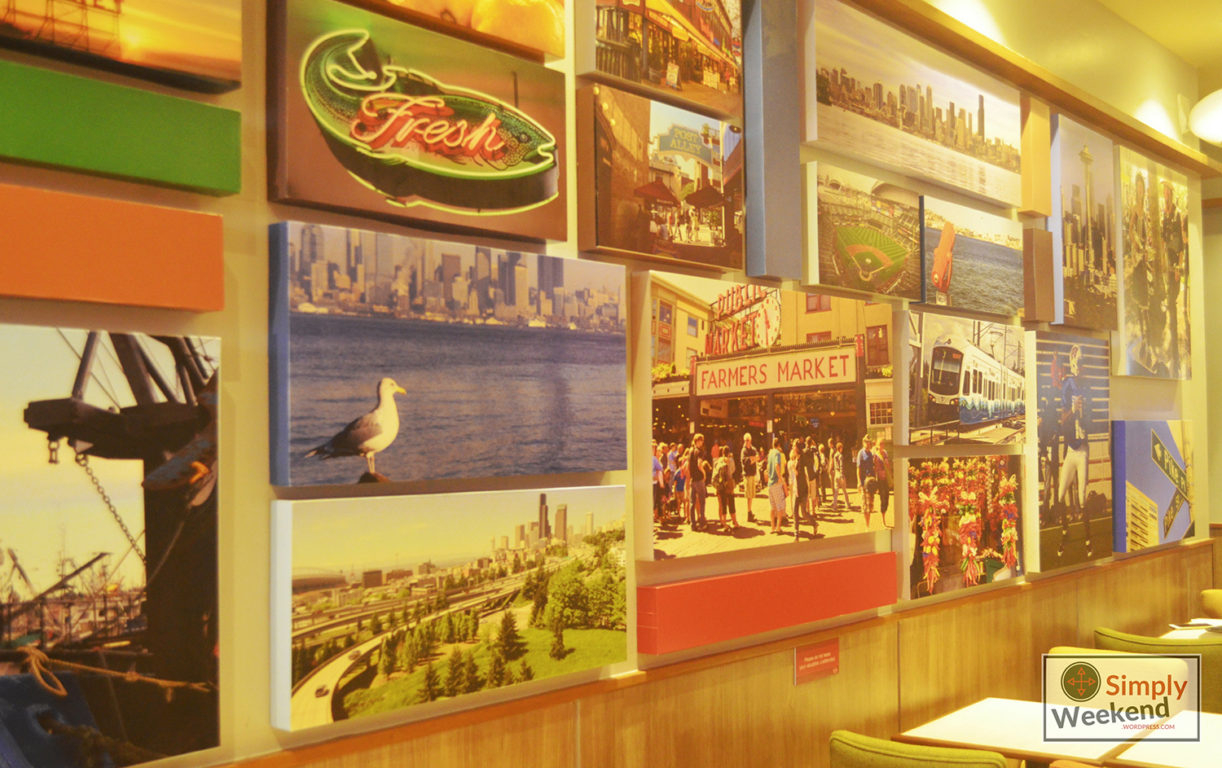 It was stunningly awesome! I had several menus together with friends. They were all freshly cooked as we ordered them. Amazing, right?

More than that, the food presentation is visually appealing. Grab the camera and take your instagrammable shot! On top of that, the taste is very satifying. It is an experience you won’t regret! Let me share mine! 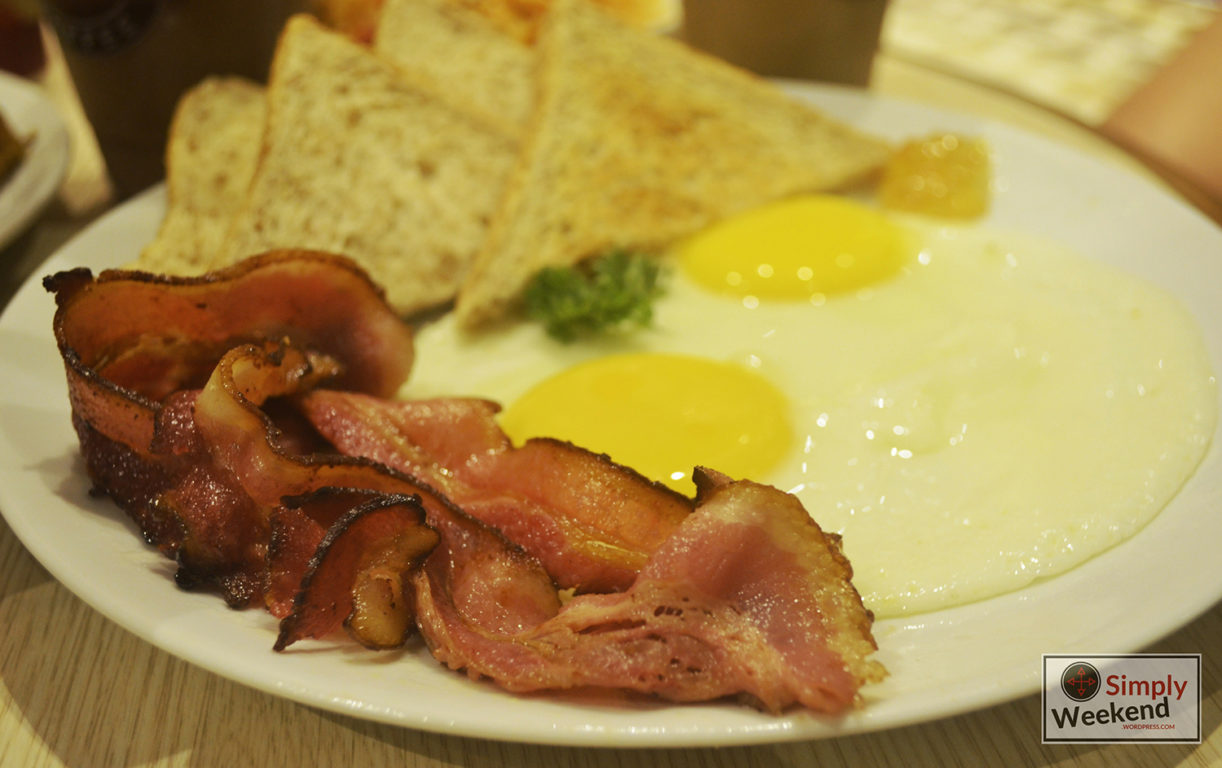 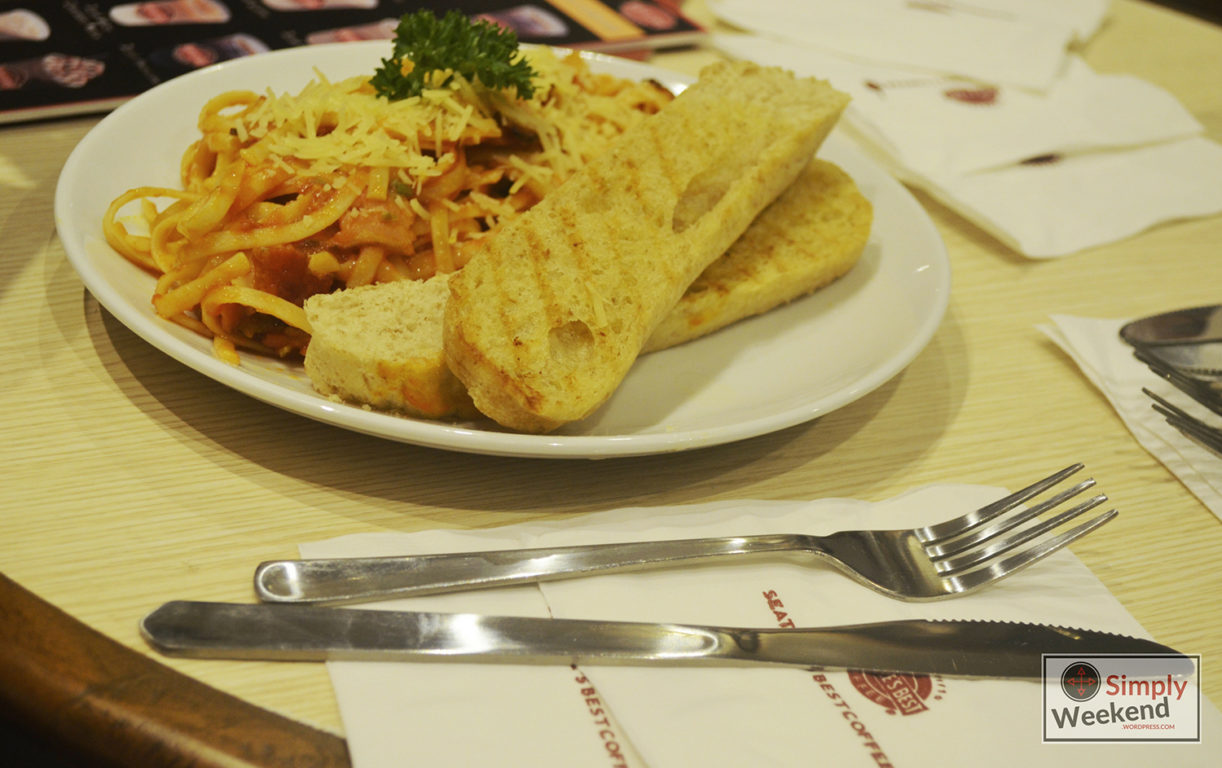 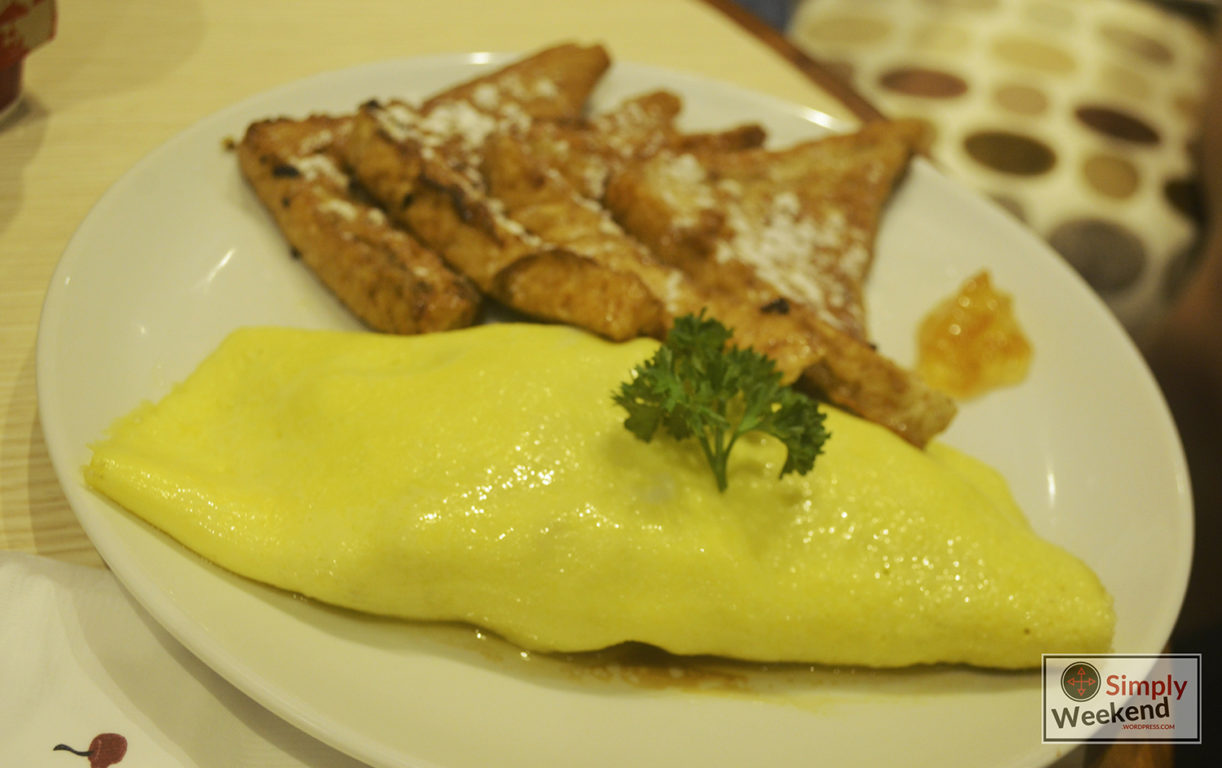 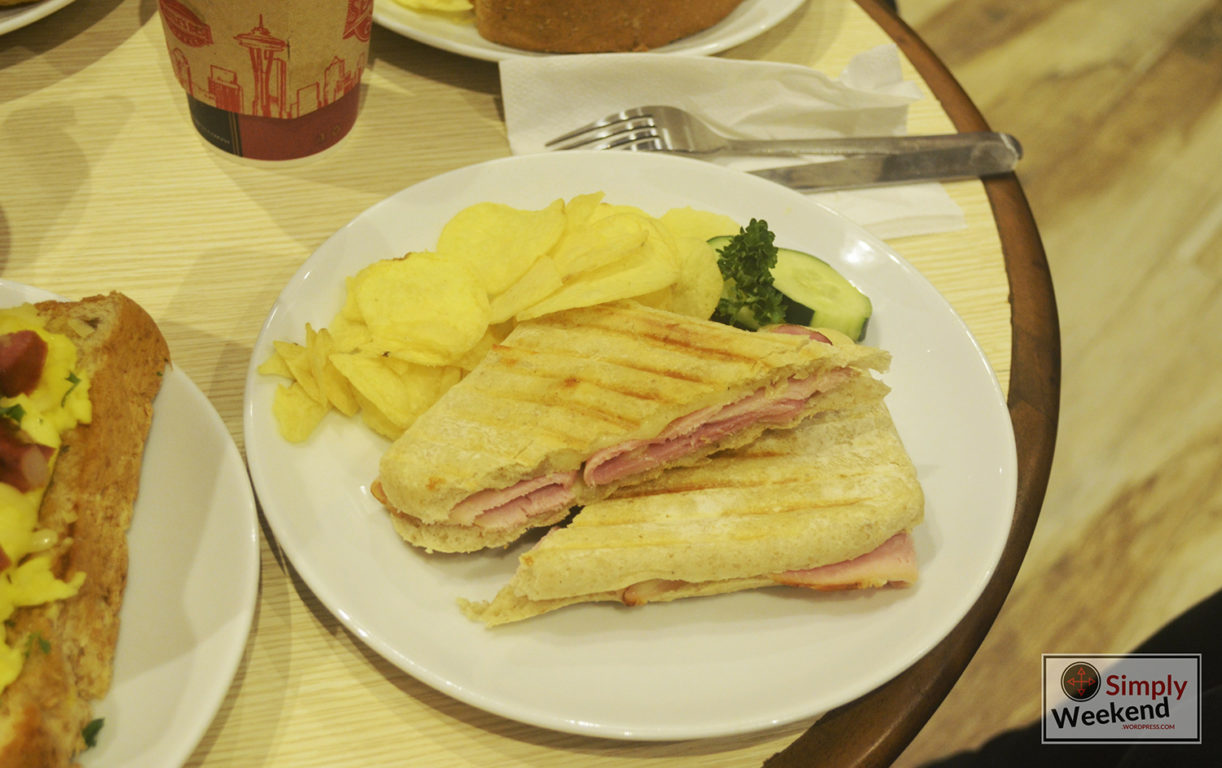 This (I think) will make you explode with so much love! Enjoy this giant meal! 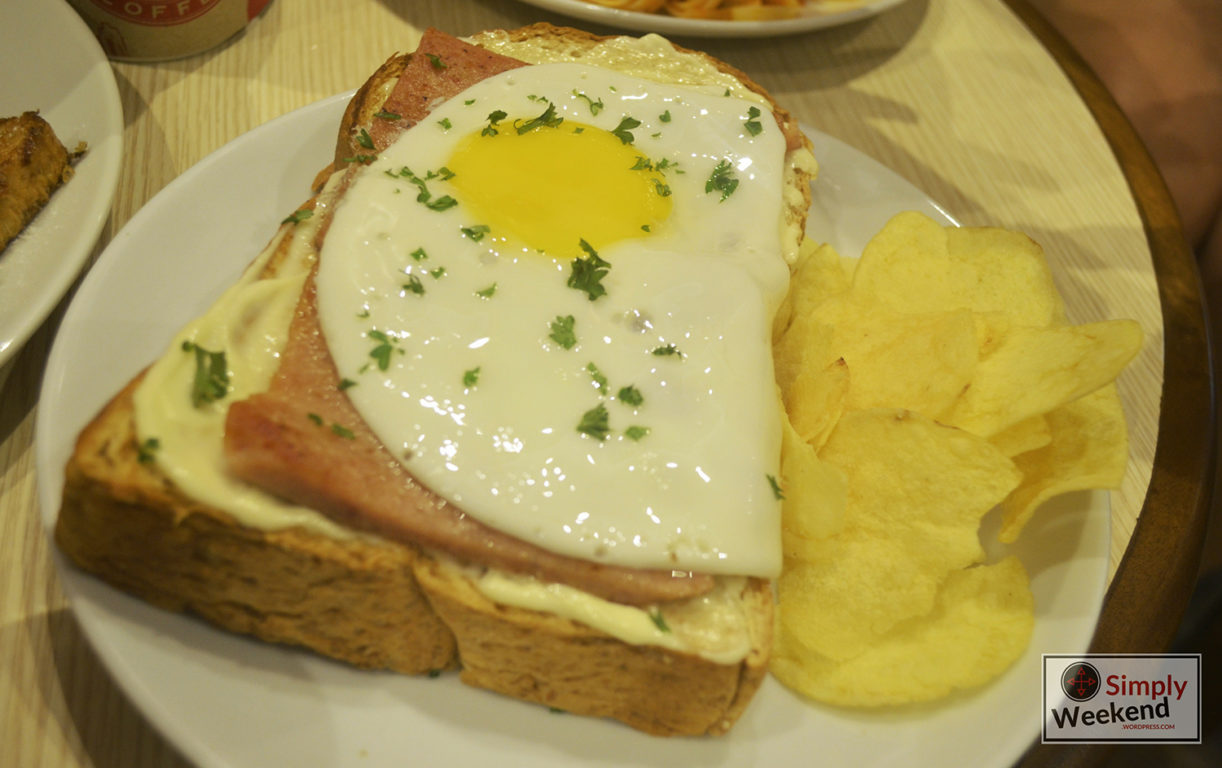 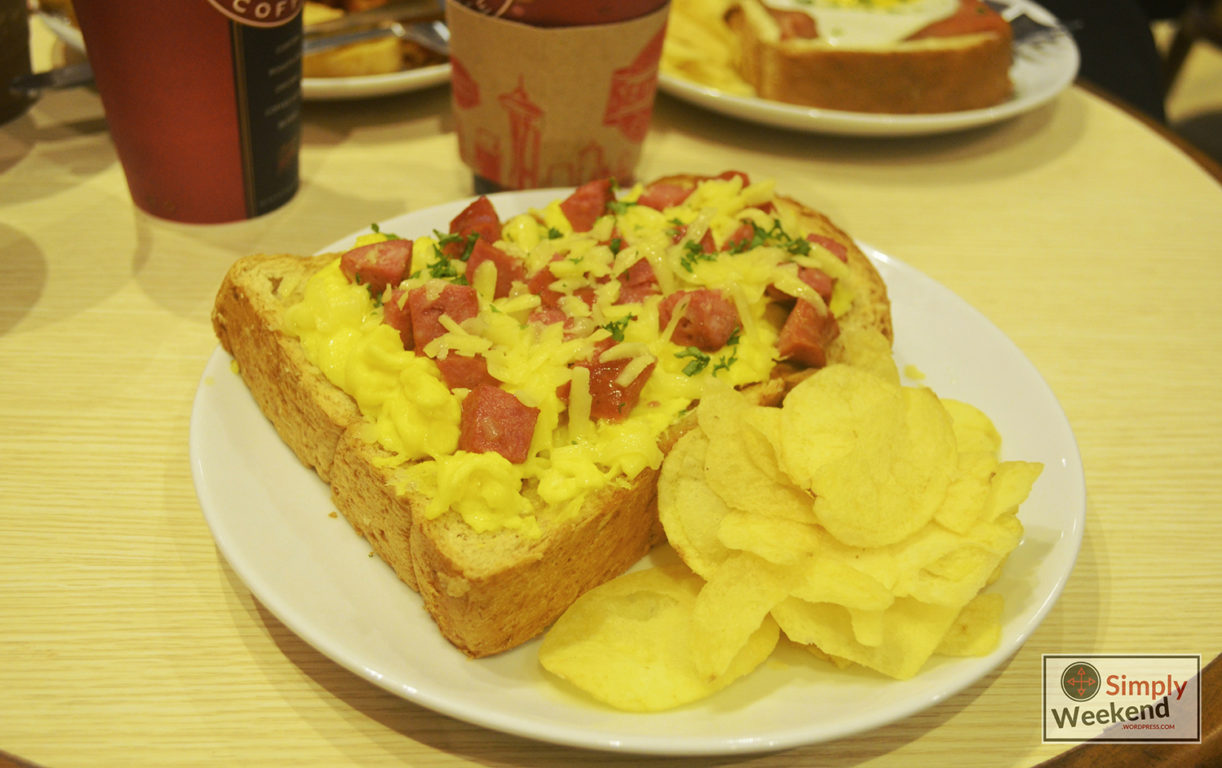 SBC Toasties – their original offering in the country

We tried their coffee in the house. Here they are! 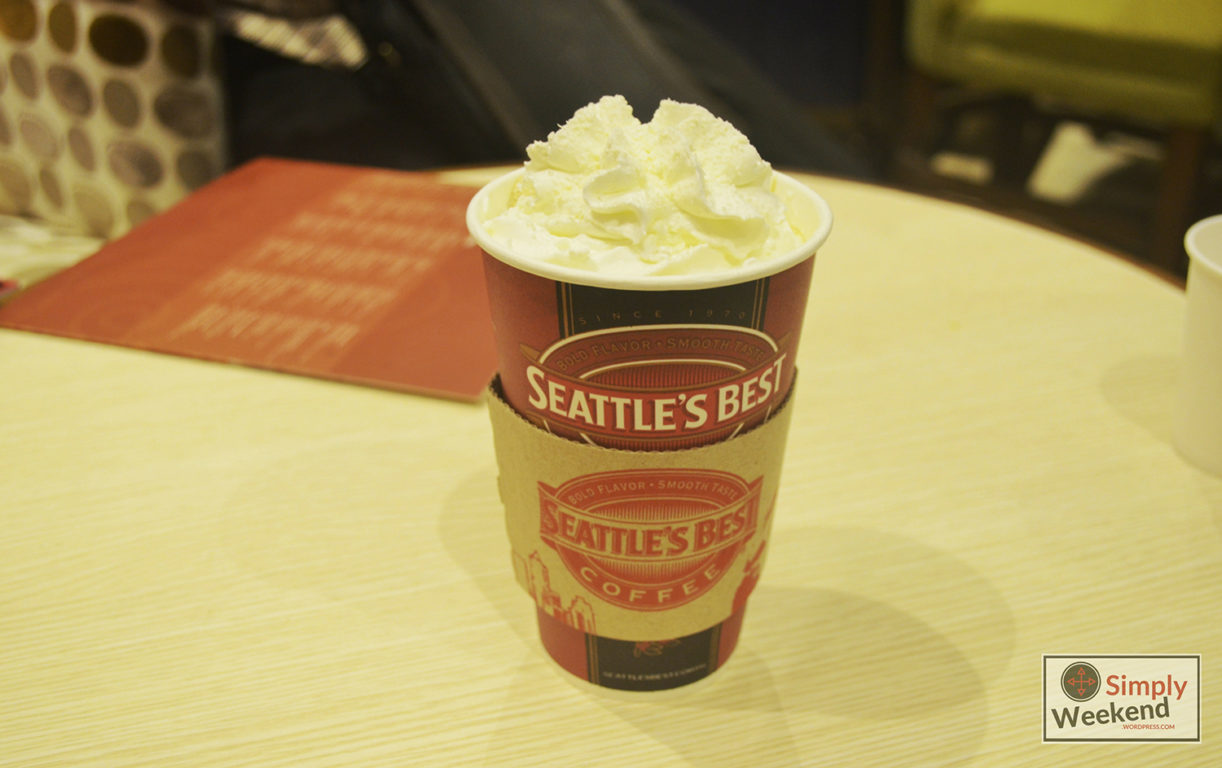 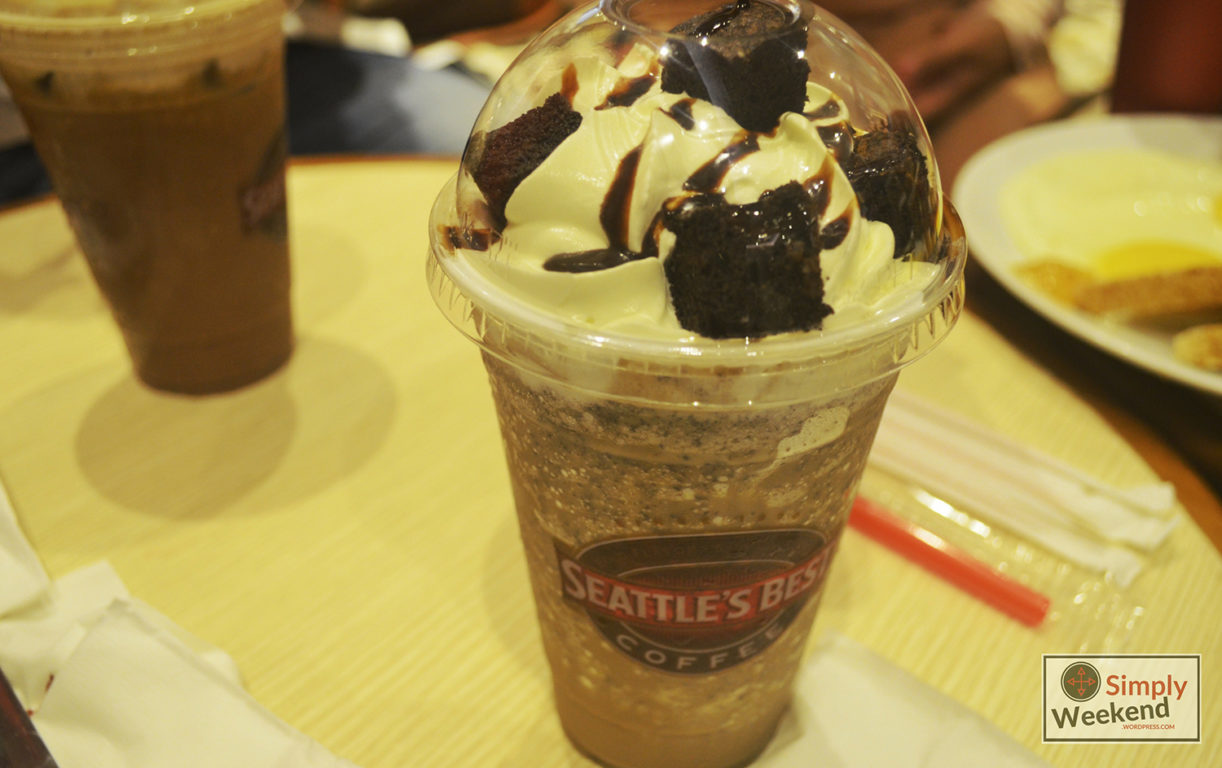 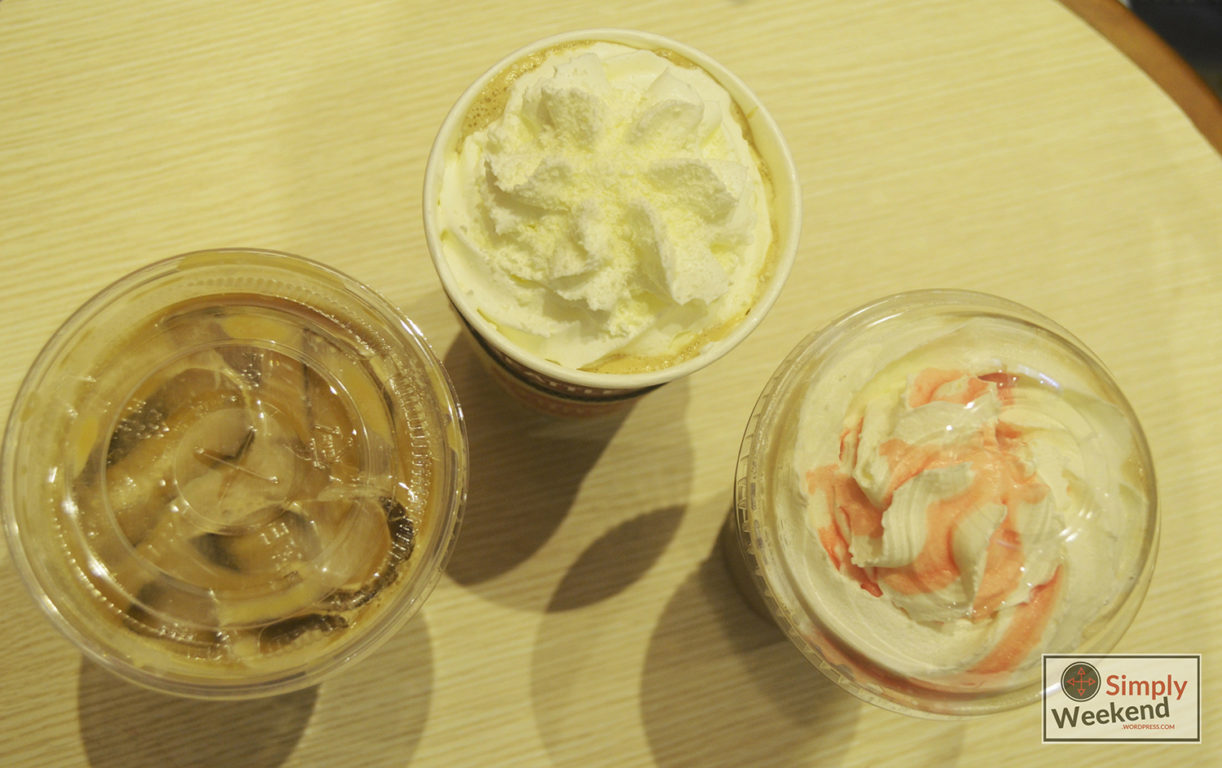 Spill the bean, their coffee beans are imported to our country. They are perfectly strong with tasty aroma and flavors enticing your olfaction and gustation. Additionally, they sell their own coffee drip. 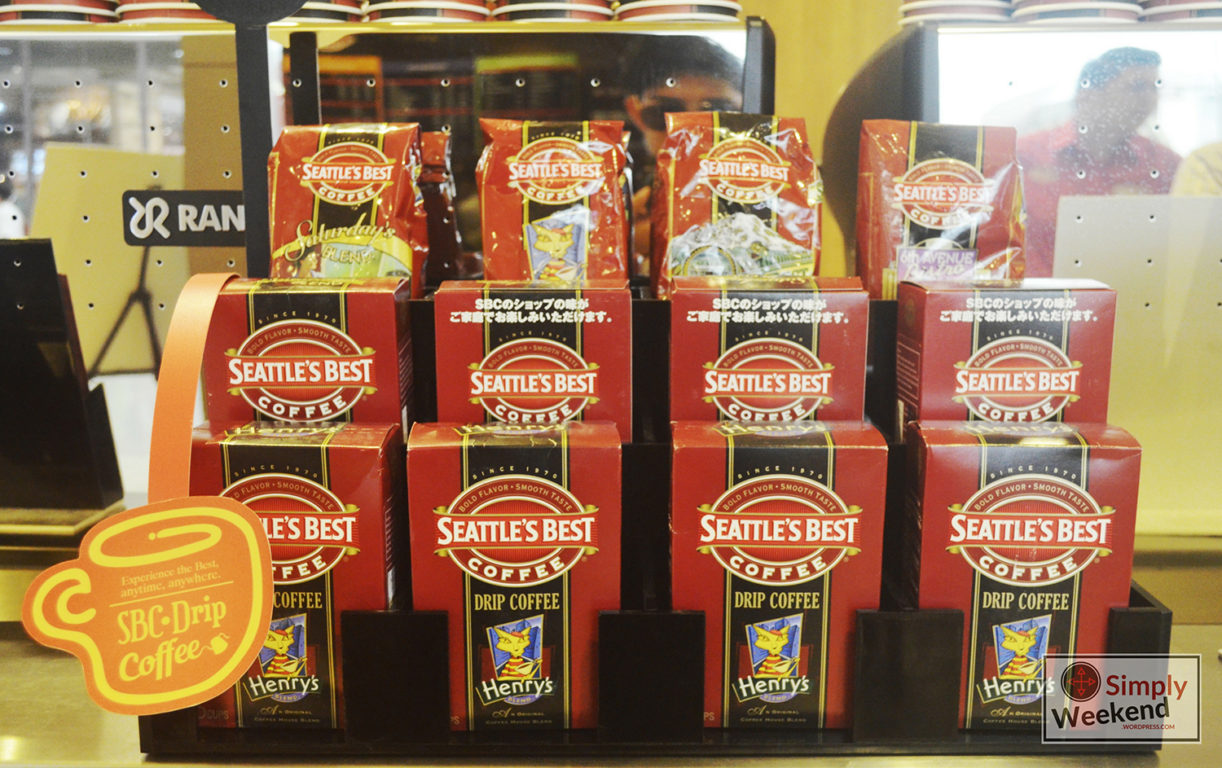 Plus, they have other pastries and desserts at home! 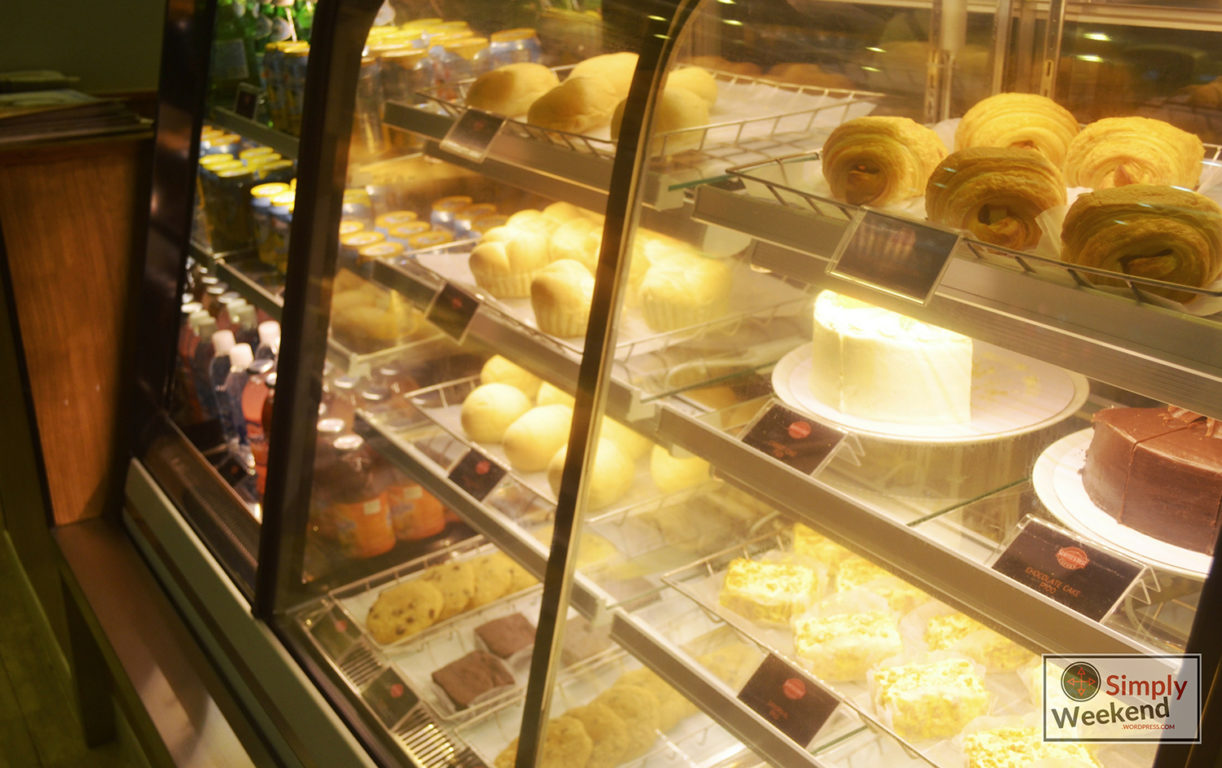 How to get there?

For more food option, you check this one. 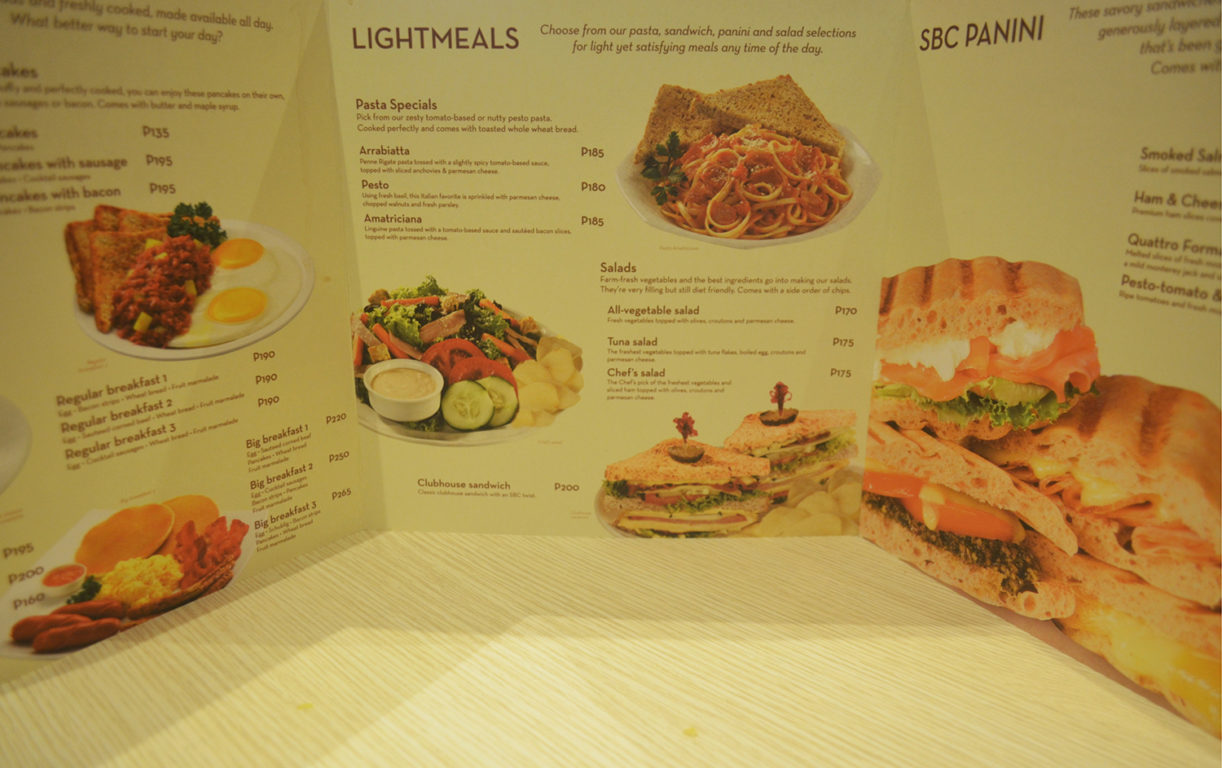 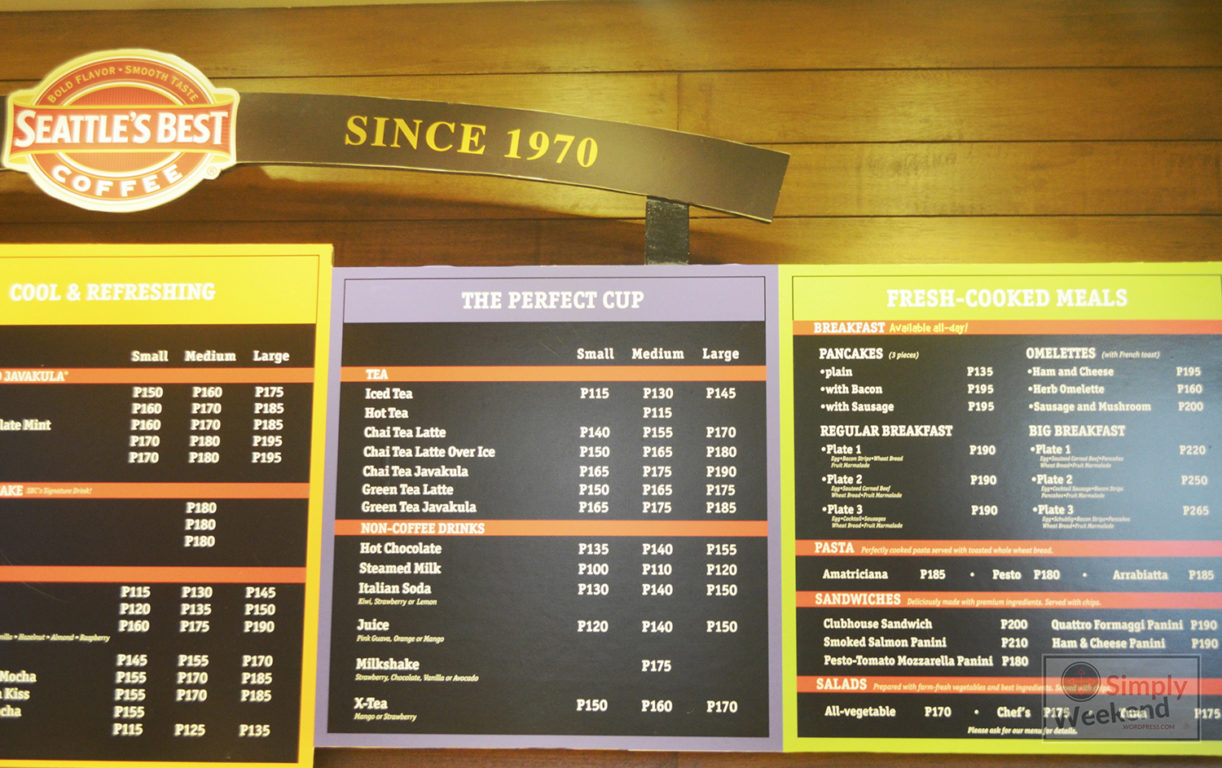 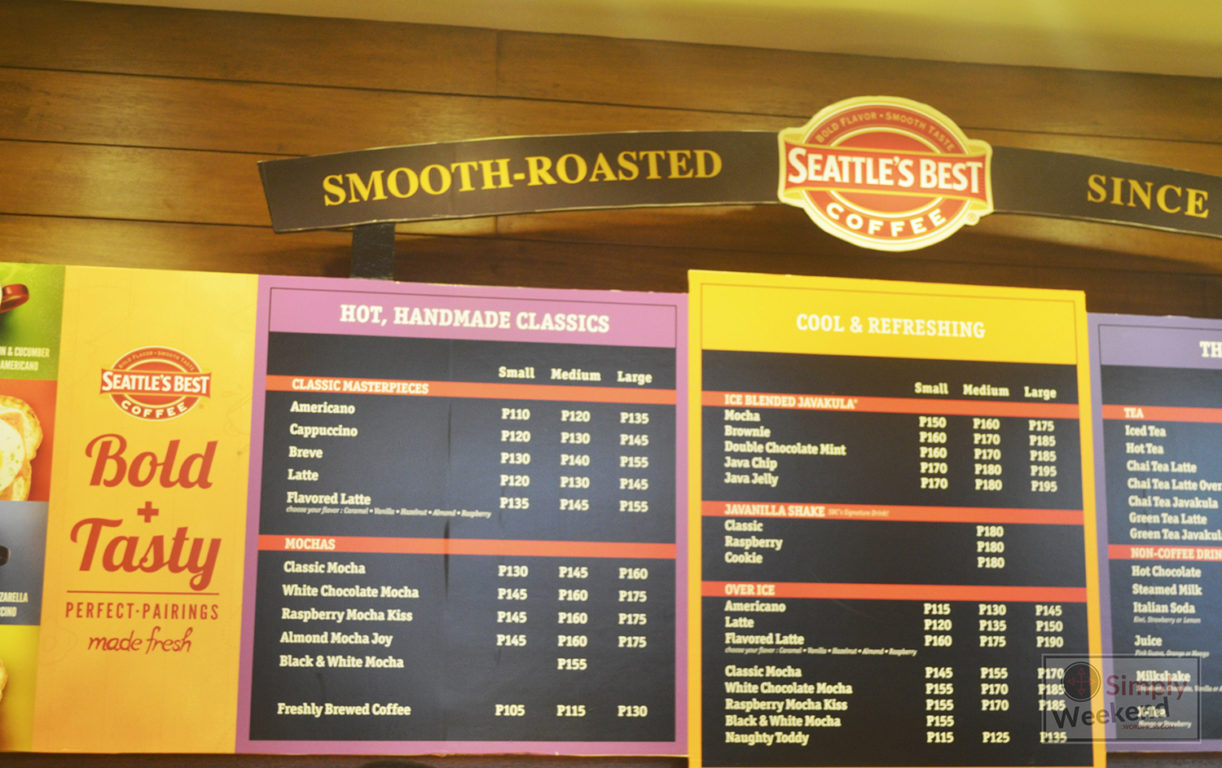 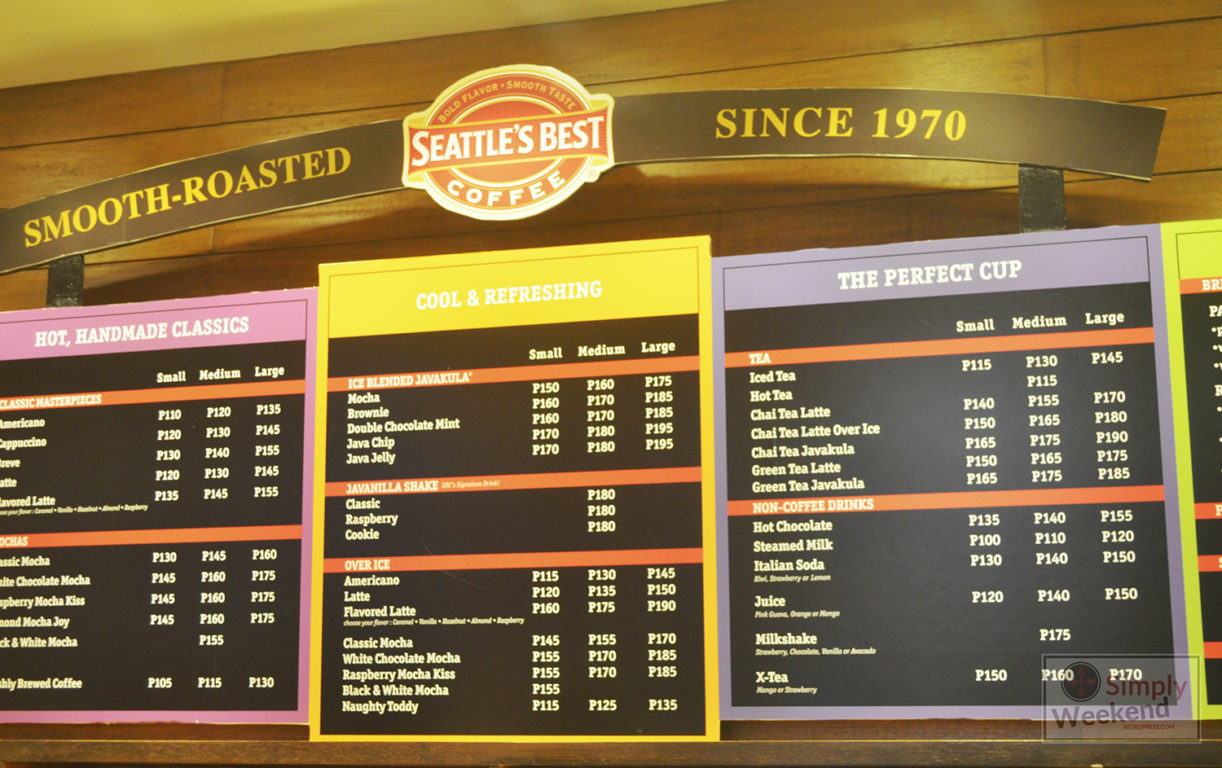 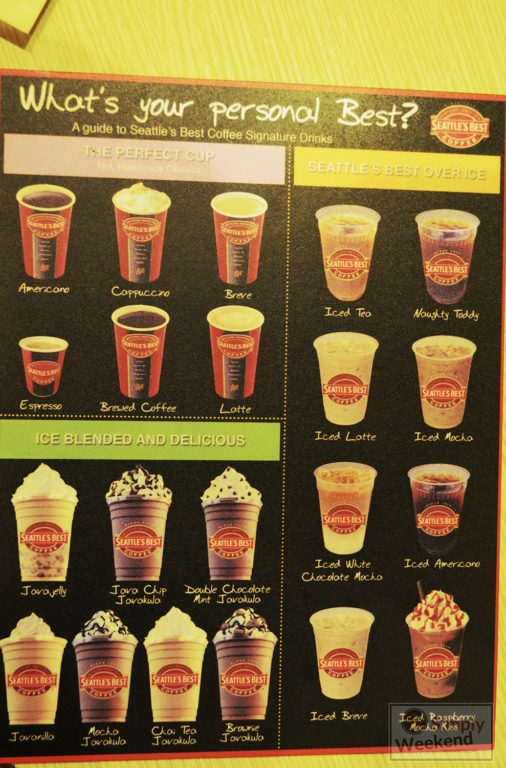 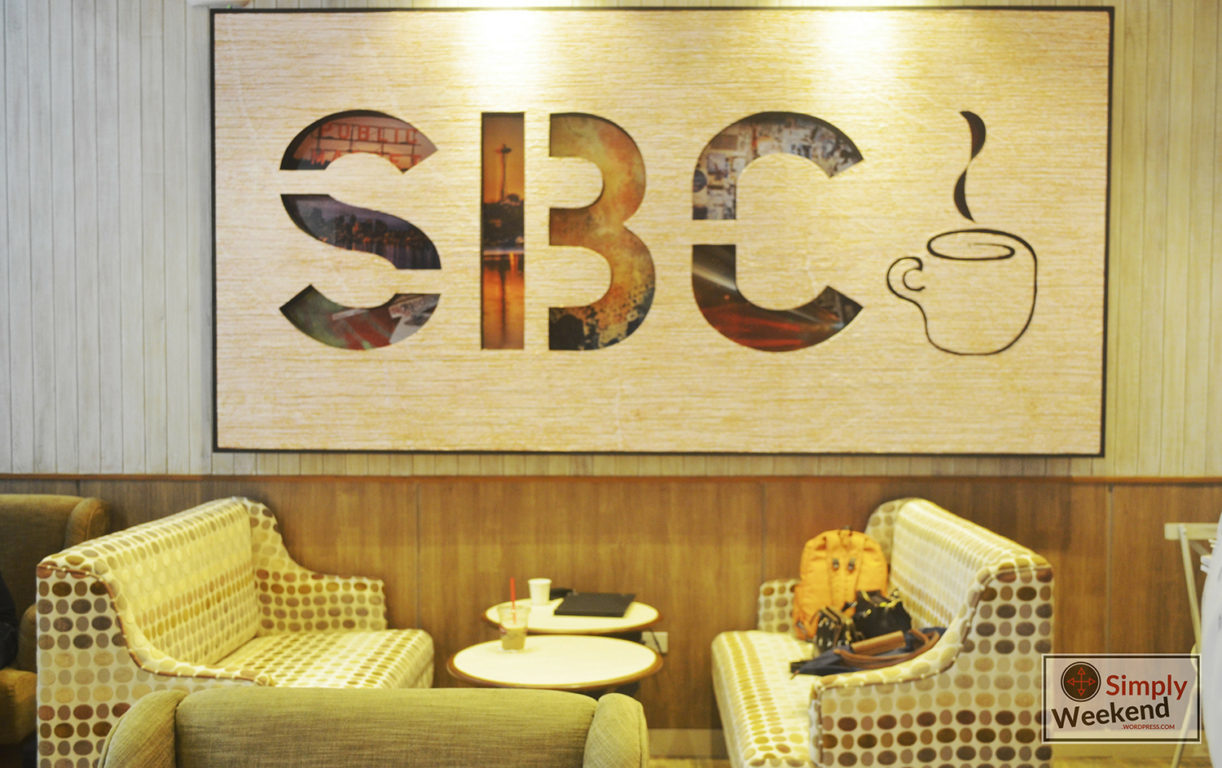 Thanks for following Simply Weekend and my visit in Seattle’s Best Coffee – SM City Iloilo, Iloilo City, Philippines! To see all the photos, visit Simply Weekend’s Facebook Photo Album, Seattle’s Best Coffee PH – Bold and Tasty – opens in Iloilo City. Like our Facebook Page, follow me on Instagram and let me know your thoughts on this journey! Don’t forget to leave your comments below… Stay tuned for the next adventure!