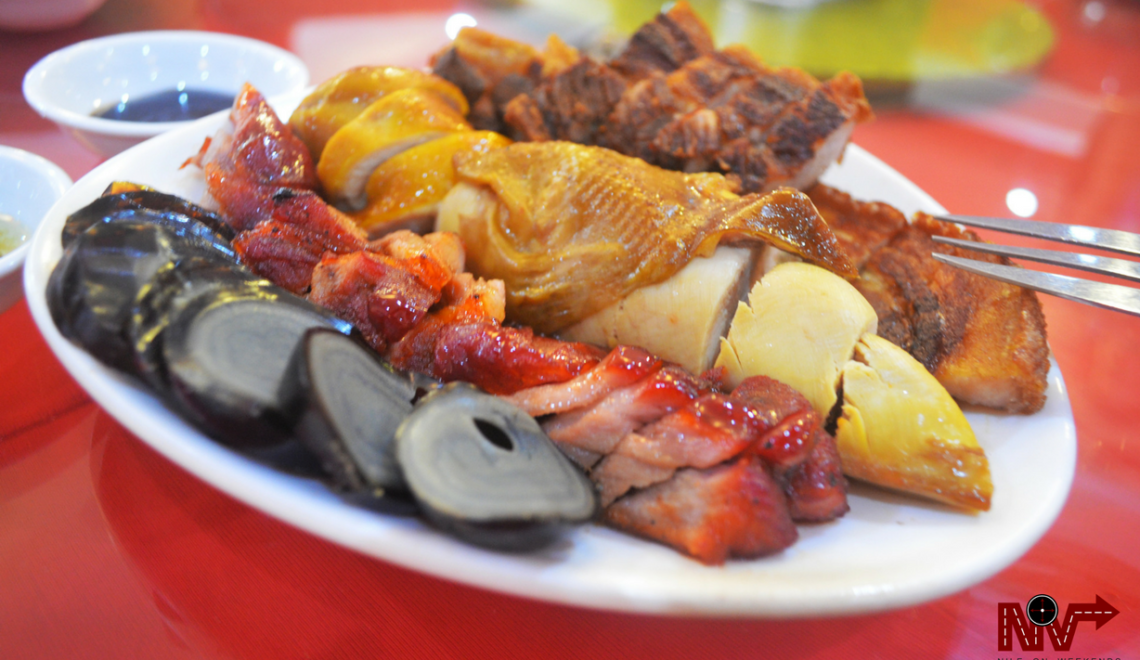 The “New Look” – “Reloaded” – Kusina Tsina is back on its feet; tastier, better, and more Chinese food to offer. Being one of the restaurants in Iloilo serving Chinese cuisine for almost a decade, they have some bumps along their way. But nonetheless, they kept their ground. Eugene Chua, the co-owner of the resto, once said that the relaunching is to prove that they are really serious about improving the service –  more than just the new color theme, RED. He is back to make Kusina Tsina great again. 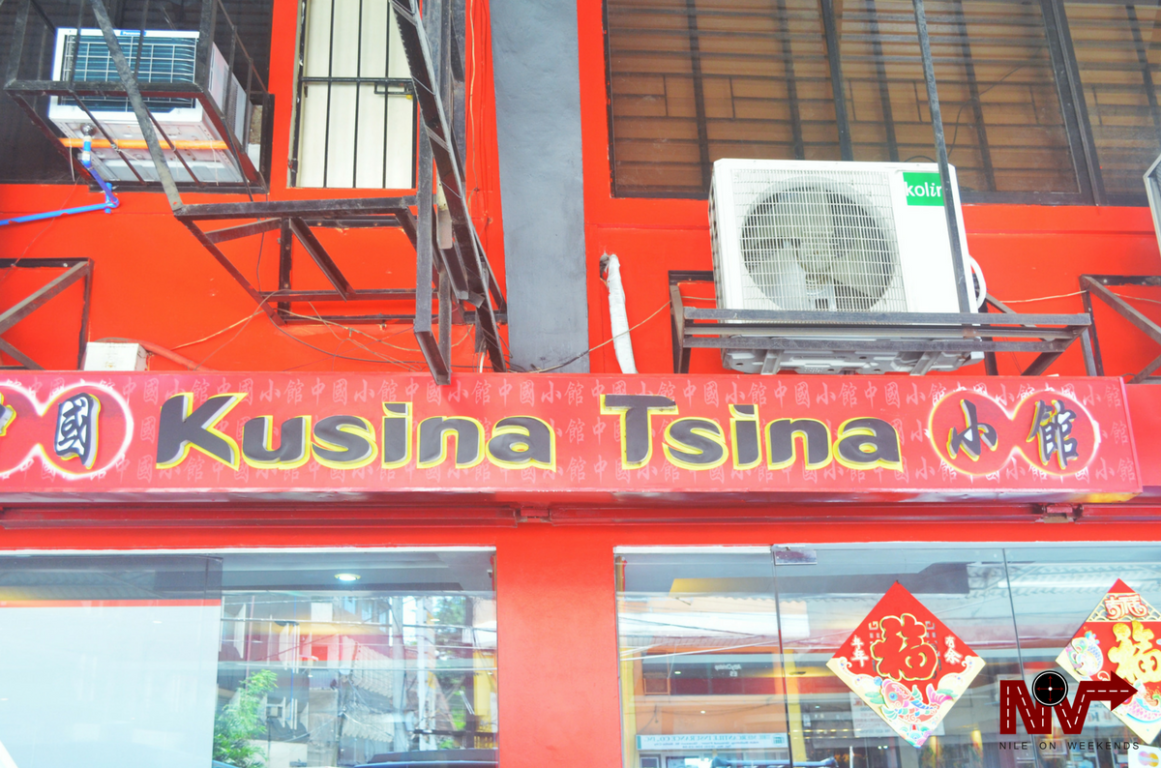 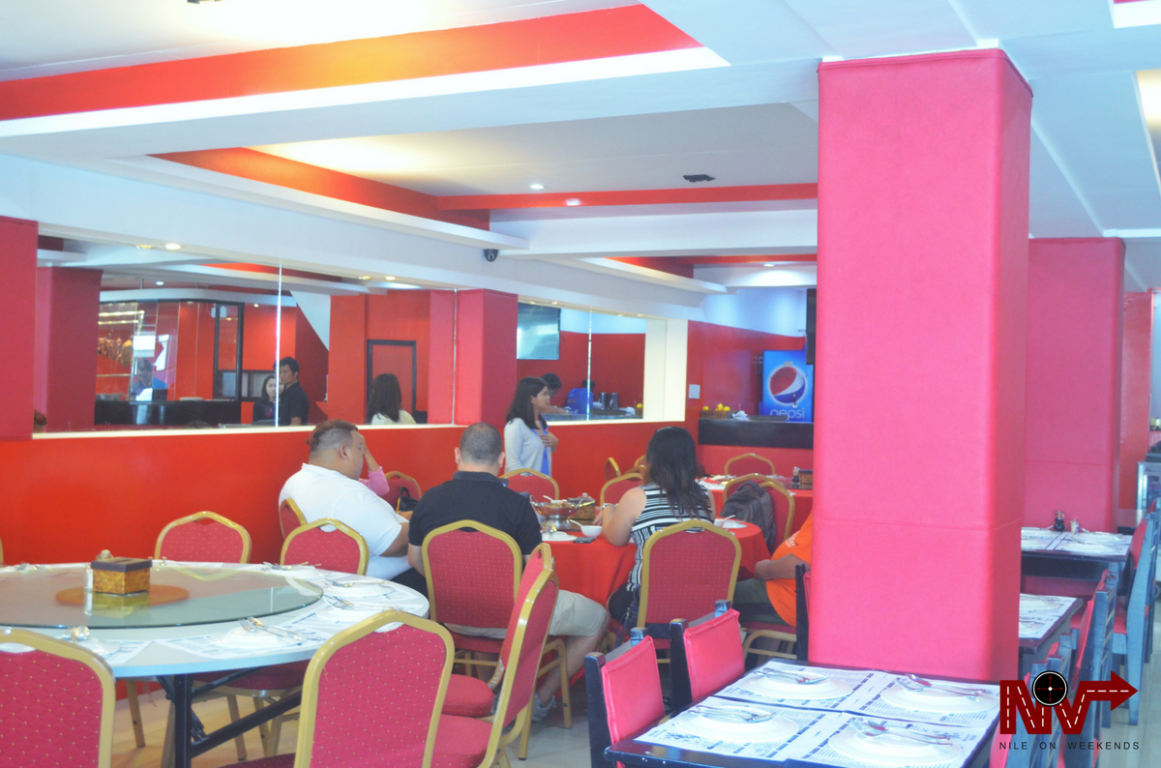 When asked what makes their food today better than the previous years, Eugene straightly answered that the taste of the food always reflects the heart of the cook. Being a cook himself, he knows it well. He cooks because it’s his passion. He cooks because he loves cooking. The rest just follows. Loyal to Chinese cuisine, he created varieties of new menu. The Chinese restaurant is known for its dimsum, roasting and rice toppings. And I lucky to have tasted some of the best sellers and most requested menus. 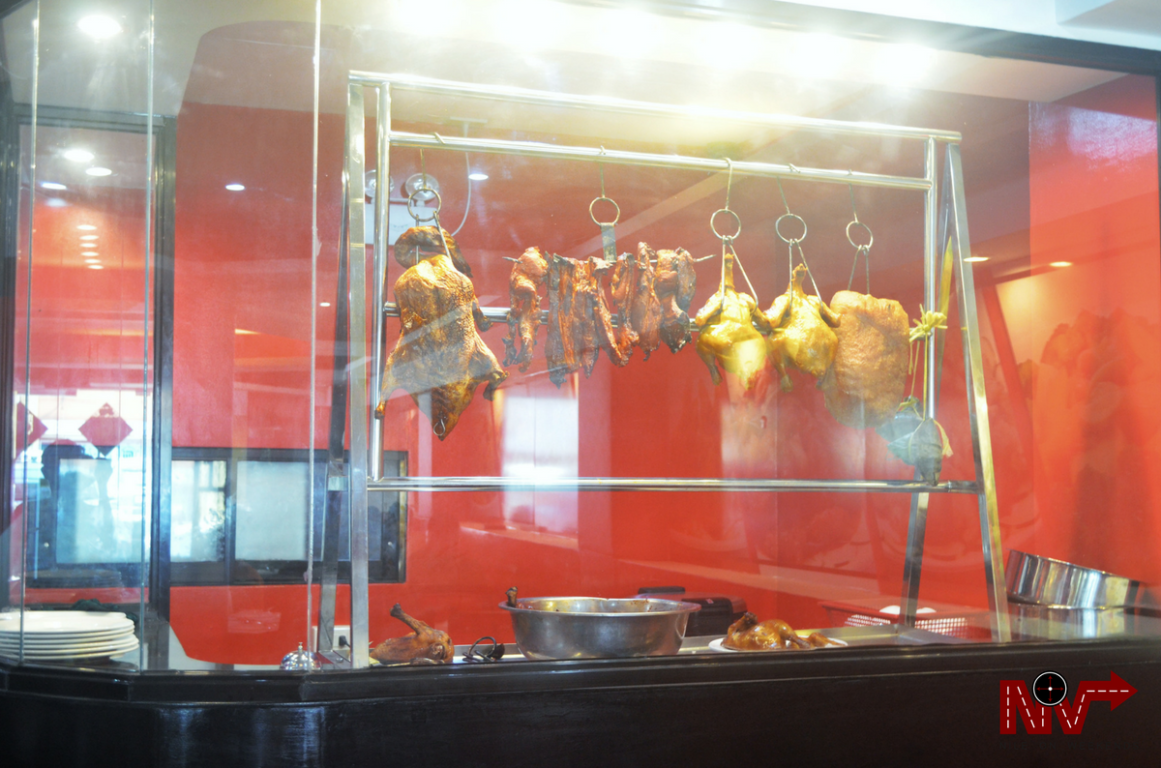 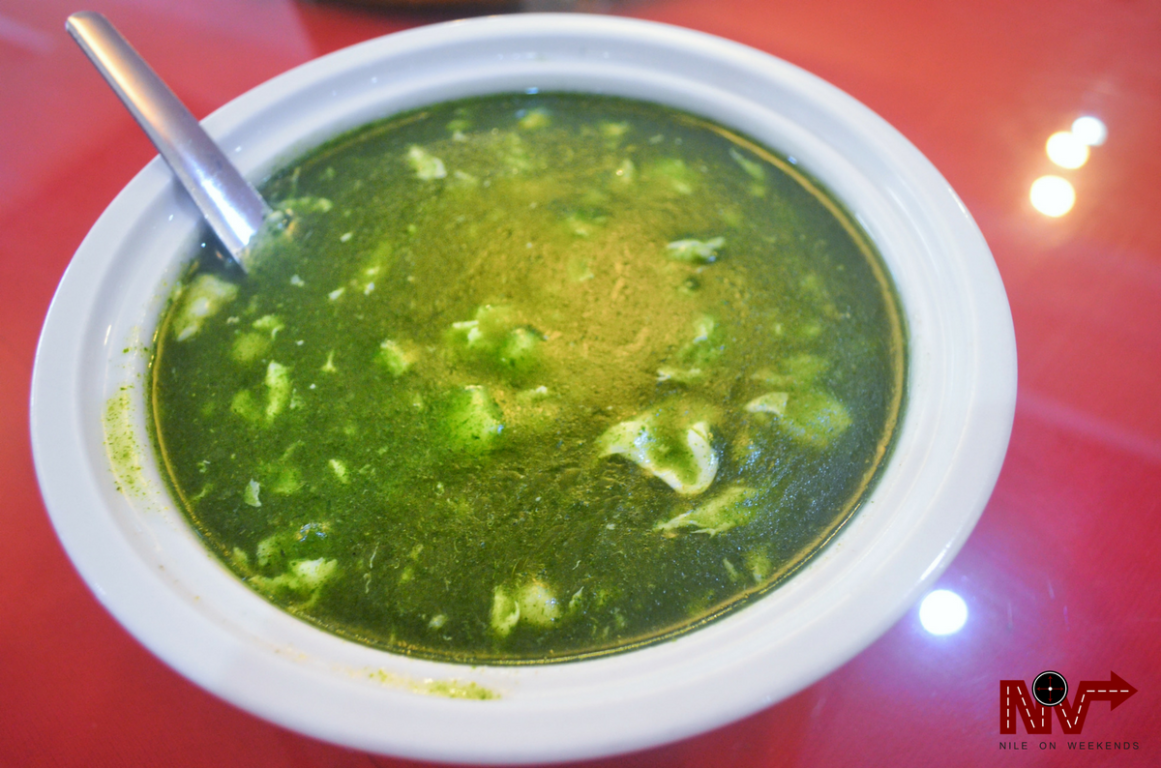 The green slimy soup suggests the opposite of how it really tastes. As I tried one sip, every presumption was turned into admiration. It was definitely a must-try menu! 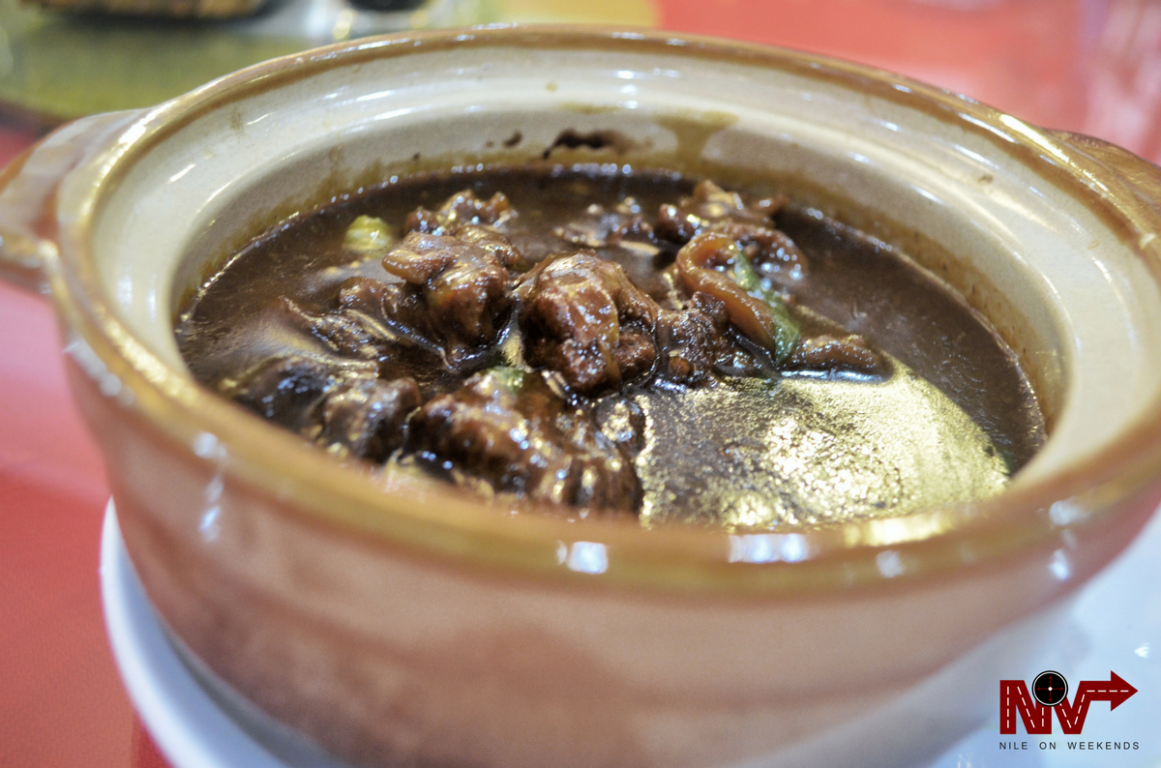 This is really one savory dish. The tenderness of the beef is commendable! 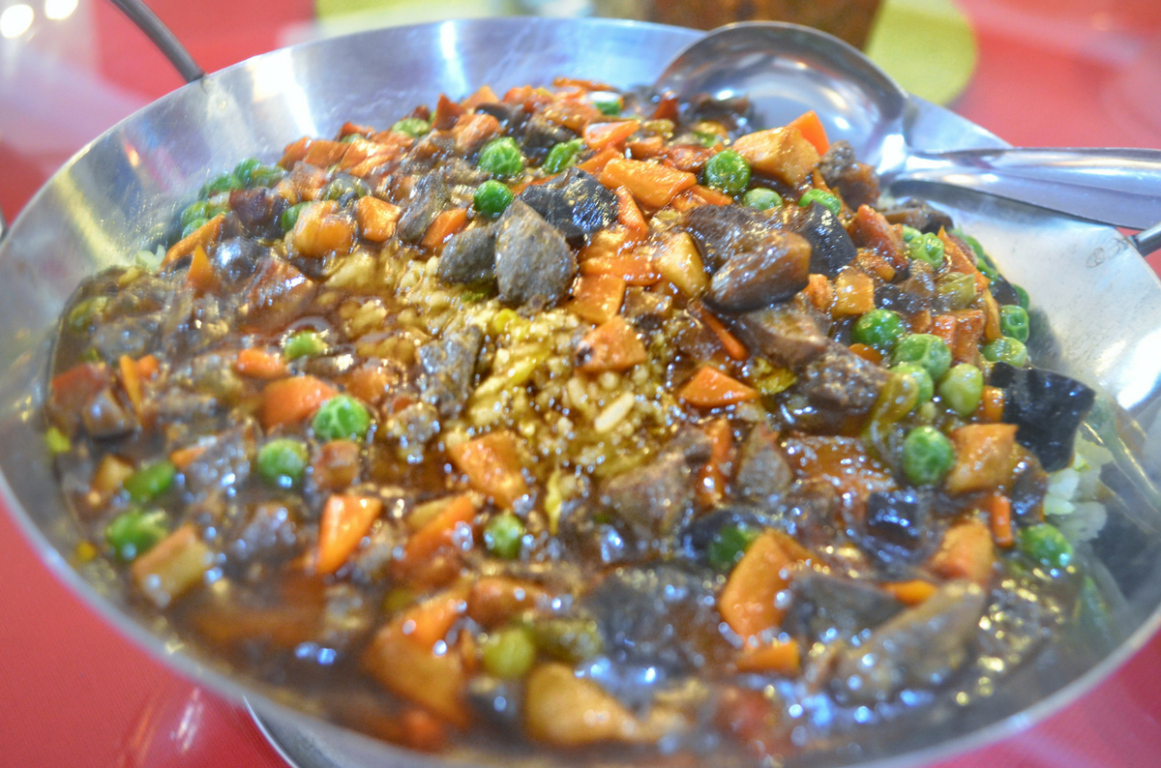 This dish definitely reminded me of a Filipino Fiesta food – Valenciana. I guess that’s how I can describe the experience. 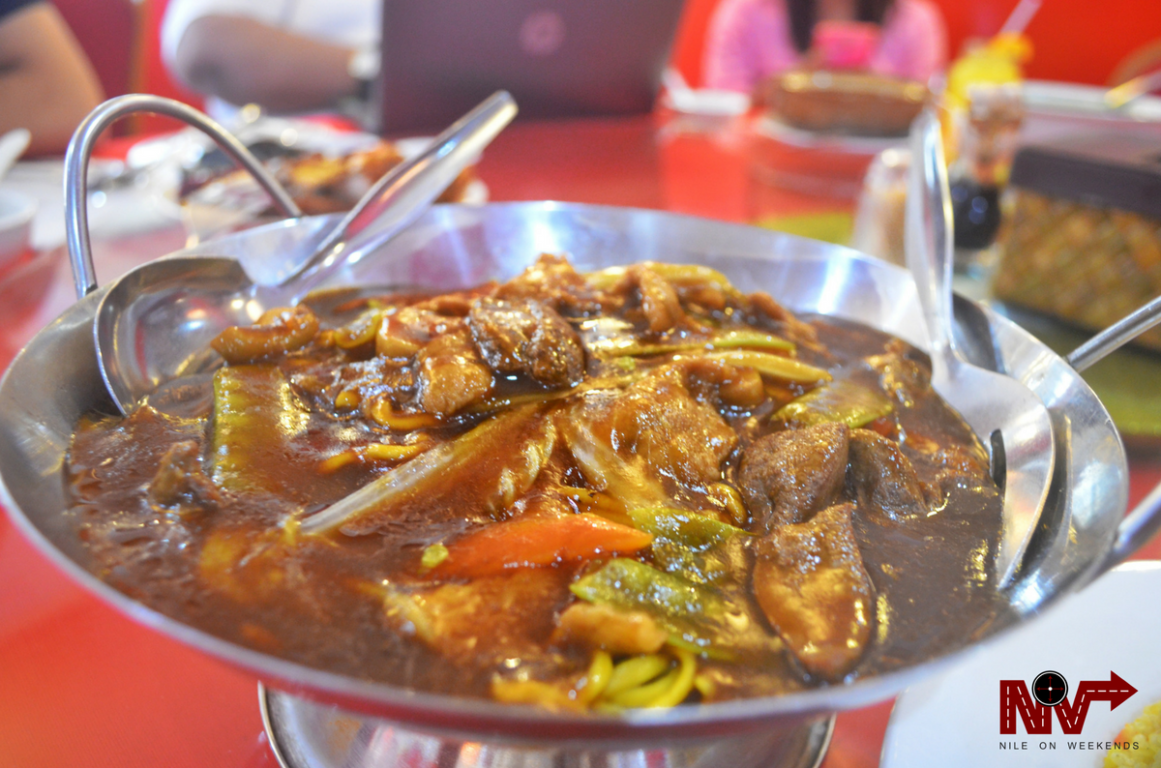 I’m as curious as you why this one is named as Birthday Noodles. Nonetheless, it was one heck of gastronomic ride for my taste buds! 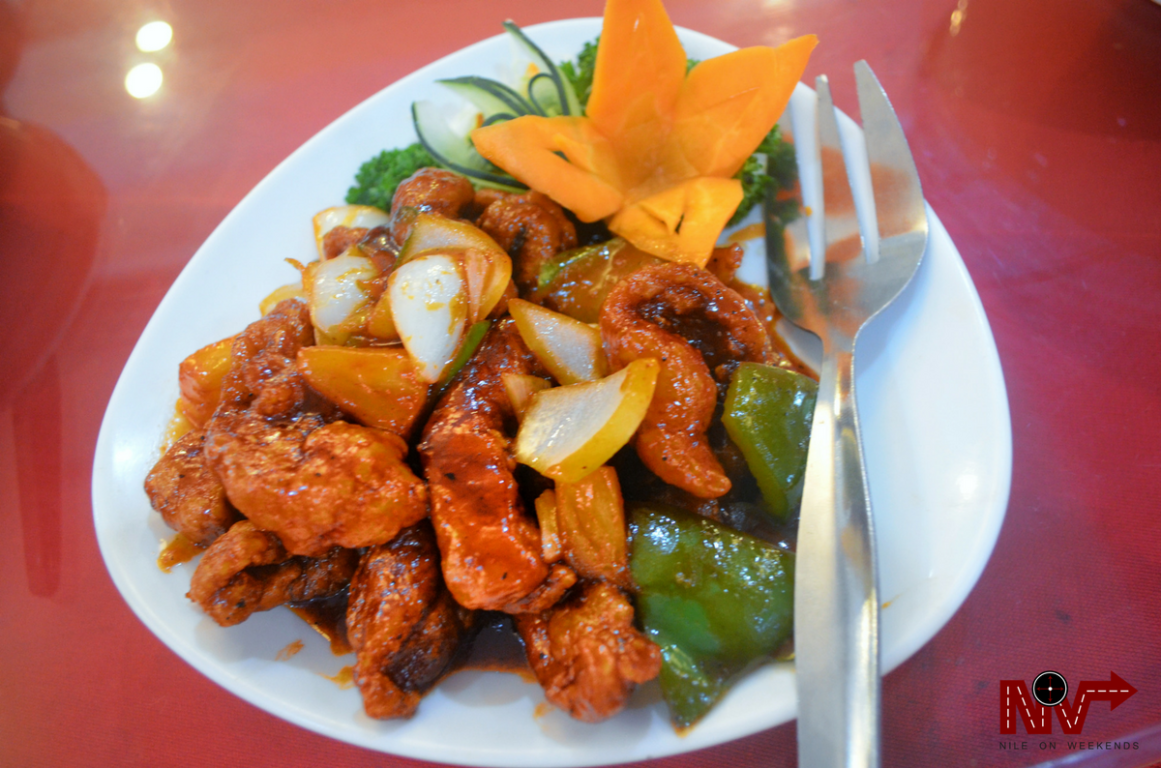 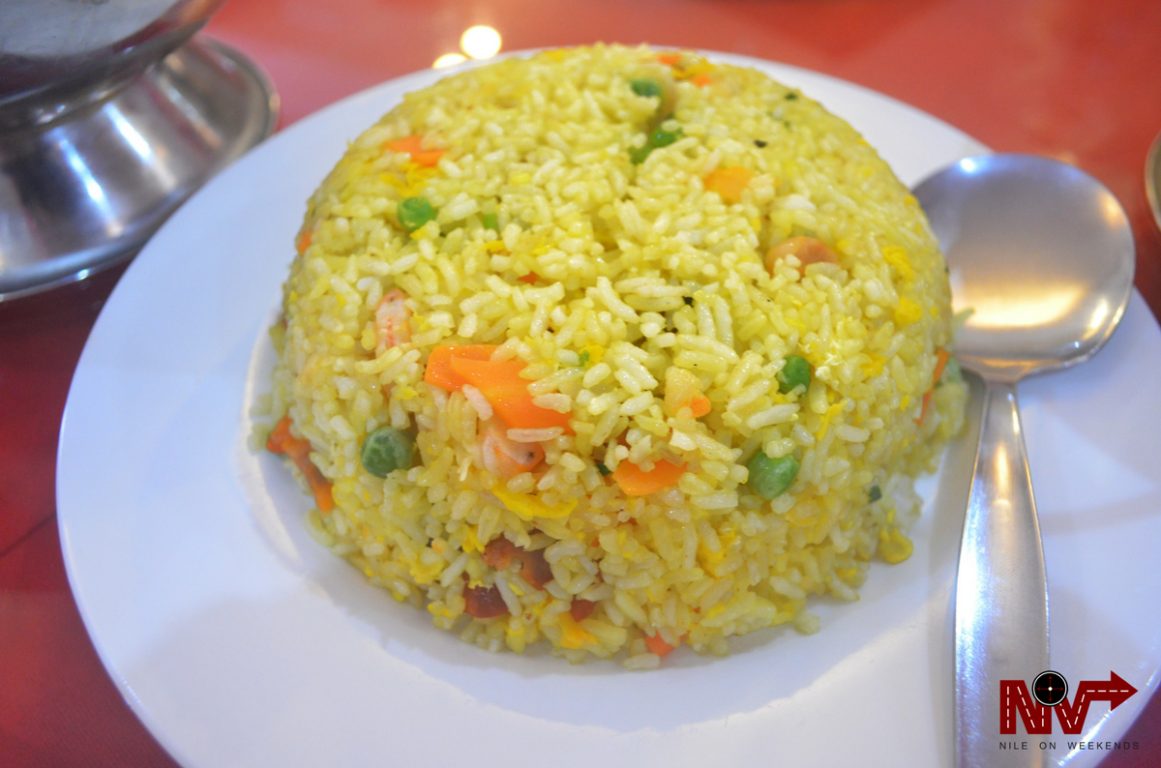 There is really a difference on a Yang Chow Fried Rice made by an authentic Chinese restaurant than those that just have it as part of the menu. The difference is that authentic resto does not do a commercialized dish. This one is flavorful for a fried rice! 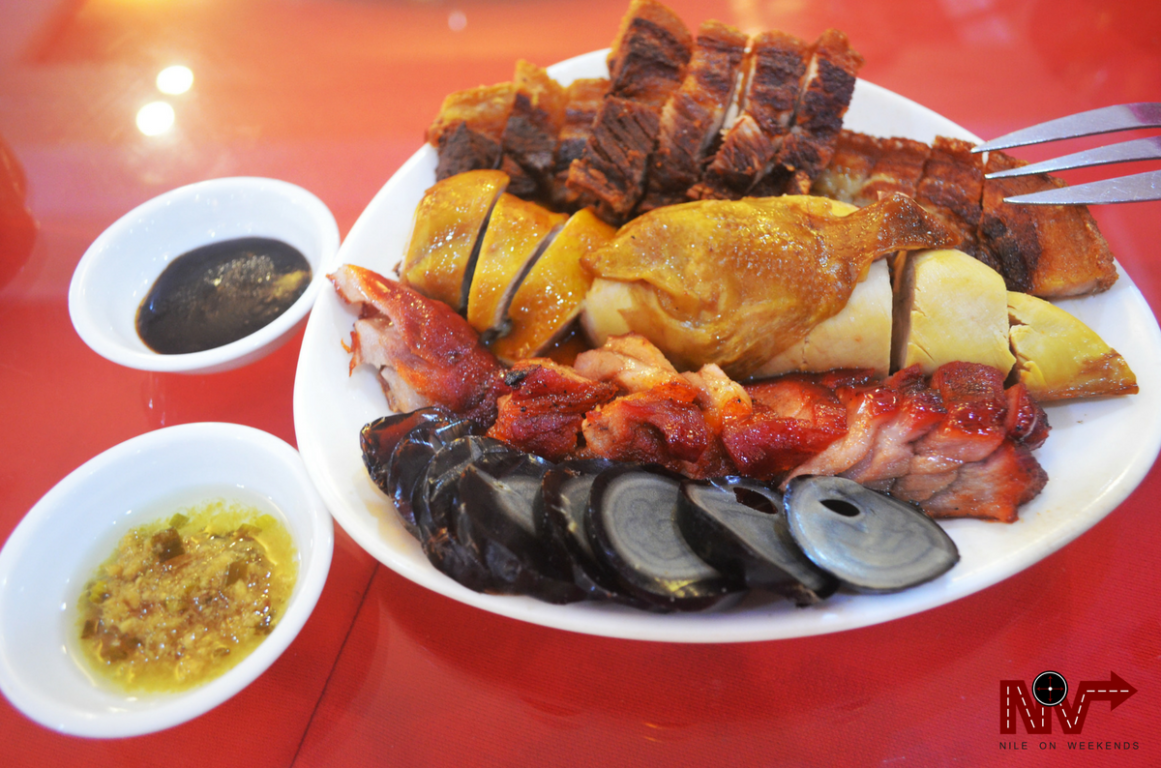 As their flagship menu, I loved the mix of this dish. Need to say more? Try it yourself! 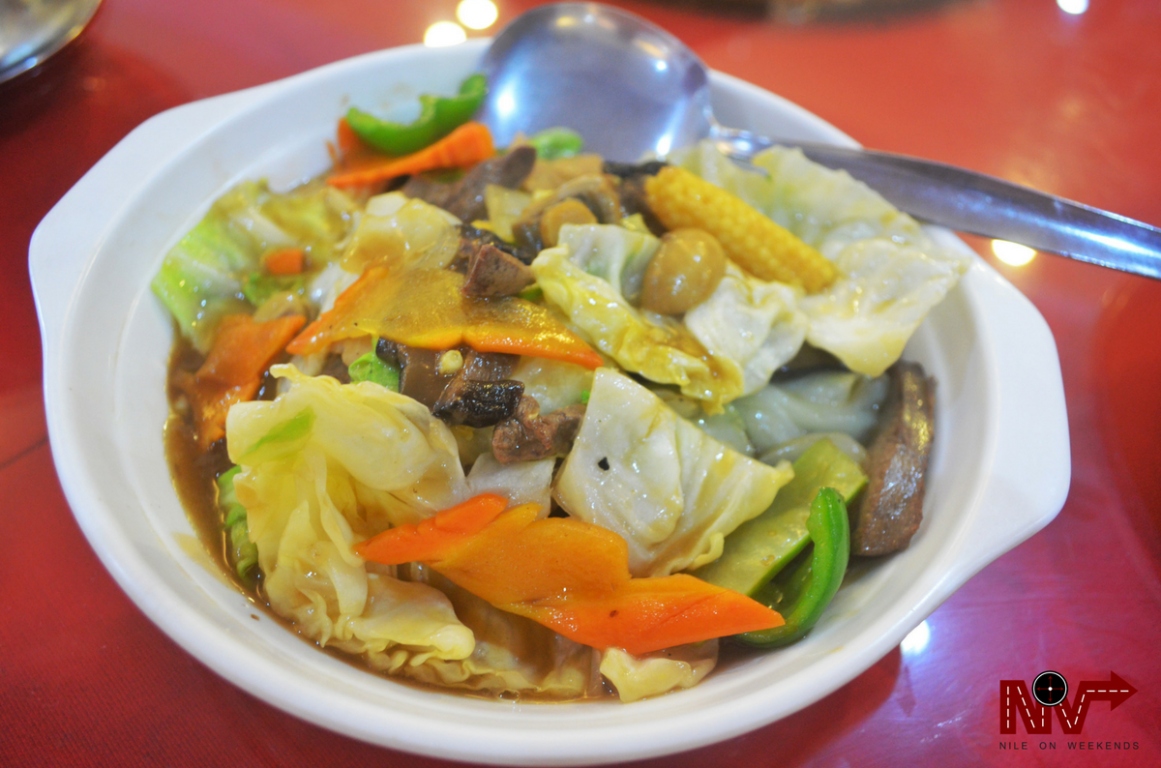 I am into vegetables these days so I really love to have this menu. The flavor sips in even to the cuts of vegetables. 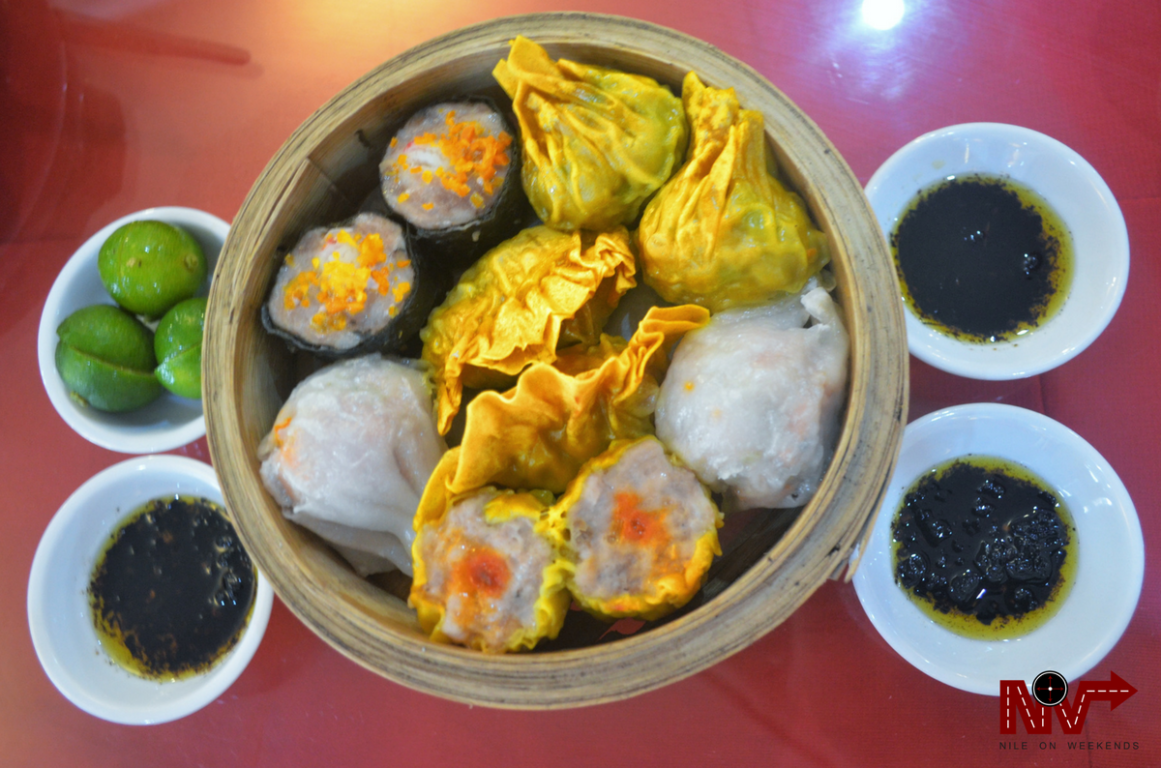 I truly recommend this one – the authentic taste of Dimsum. 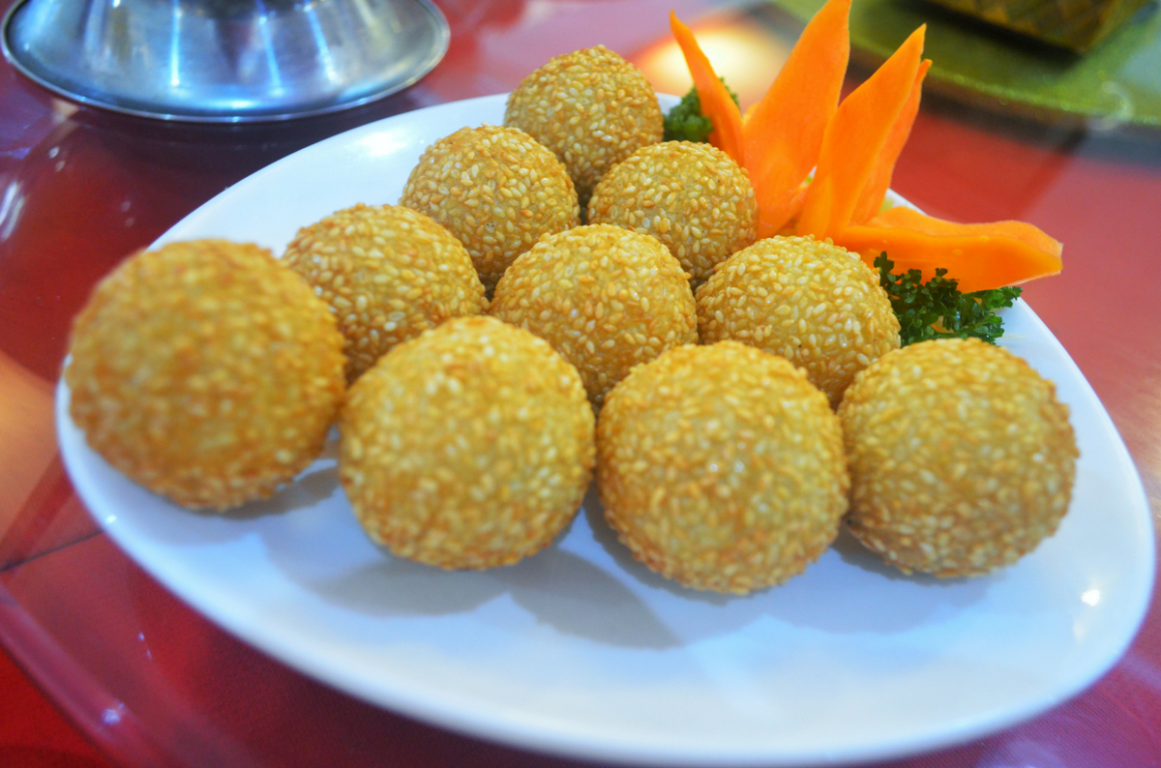 What makes this different is the filling inside – it’s the same filling, taste, and consistency served in mooncakes. 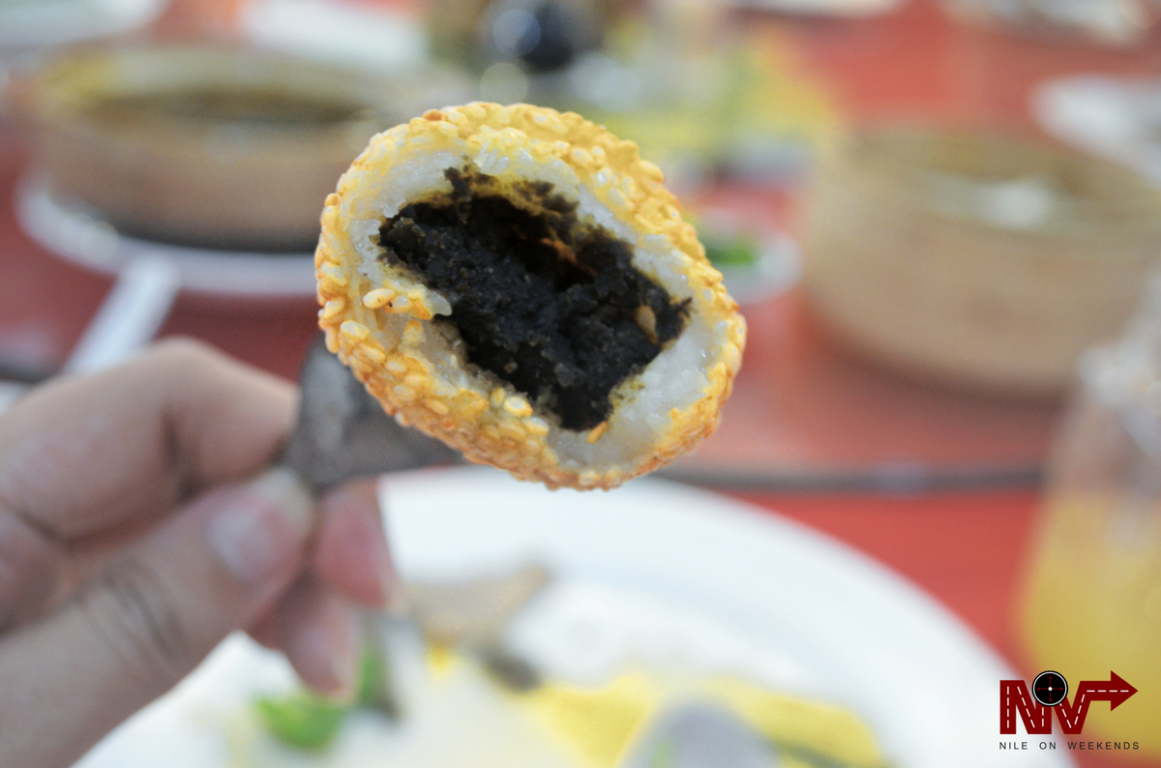 For more of their Chinese Food, check this one. 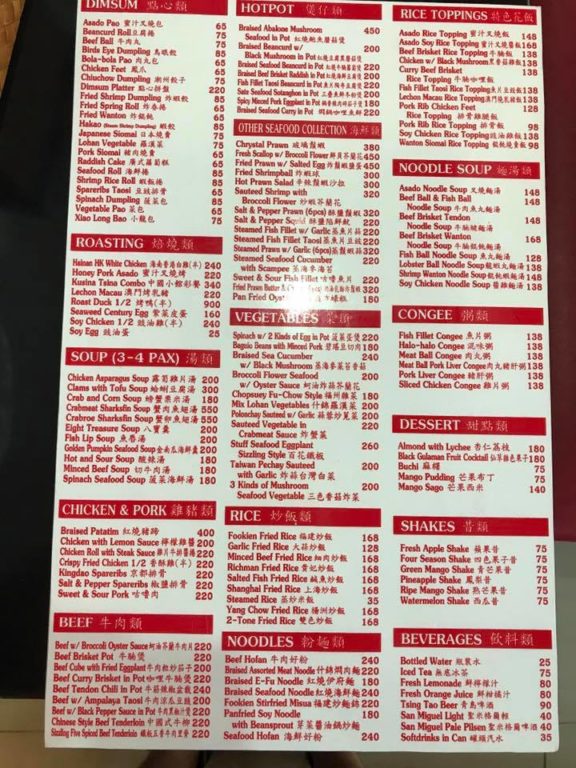 Also, here are some of their promotions we can all enjoy! 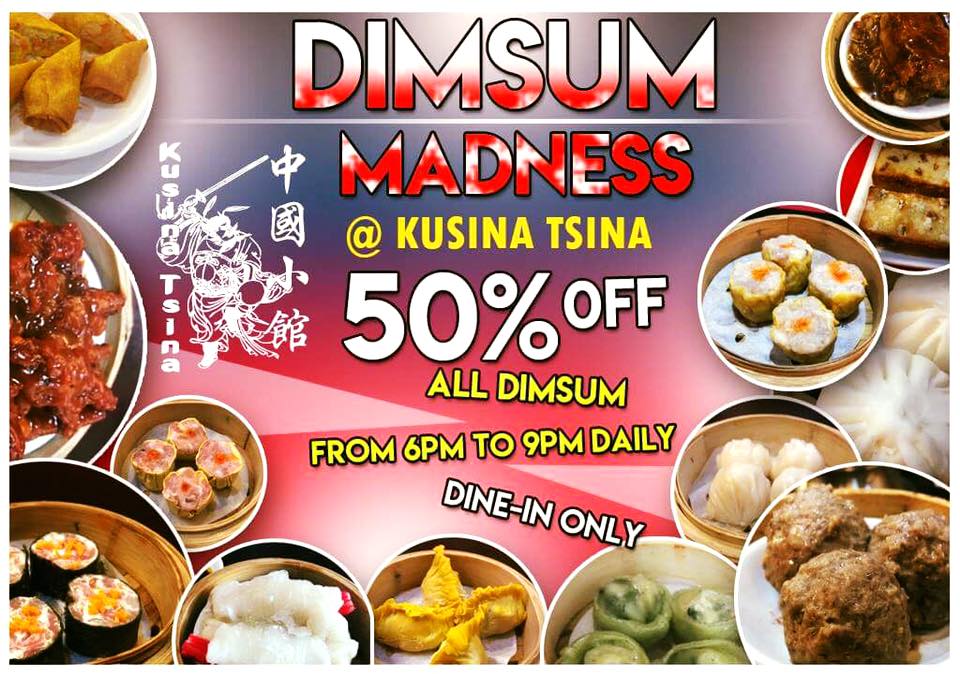 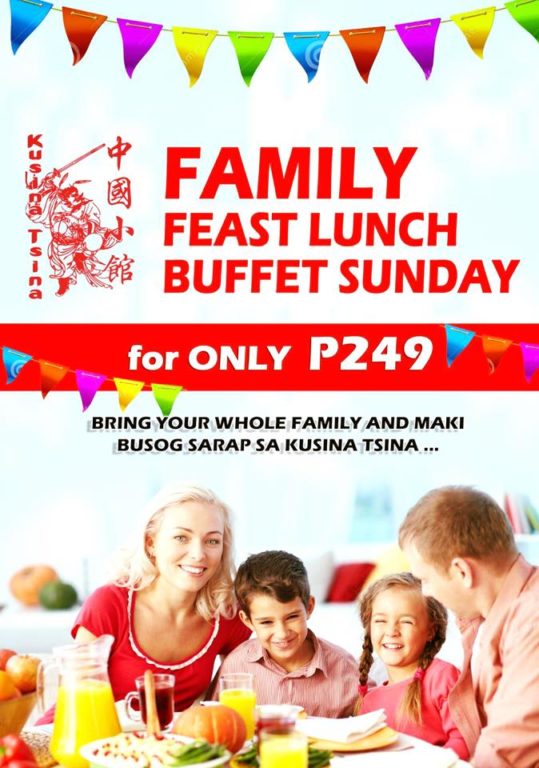 How to get there?

So far, the public jeepney that passes by Quezon Street down town is the Villa’s (Mohon and Baybay) However, you can ride a jeep bound to General Luna Street and drop at 7/11 Store across St. Paul’s Hospital. From that corner, you can walk past Century 21 Hotel to Kusina Tsina.

Here is your map! 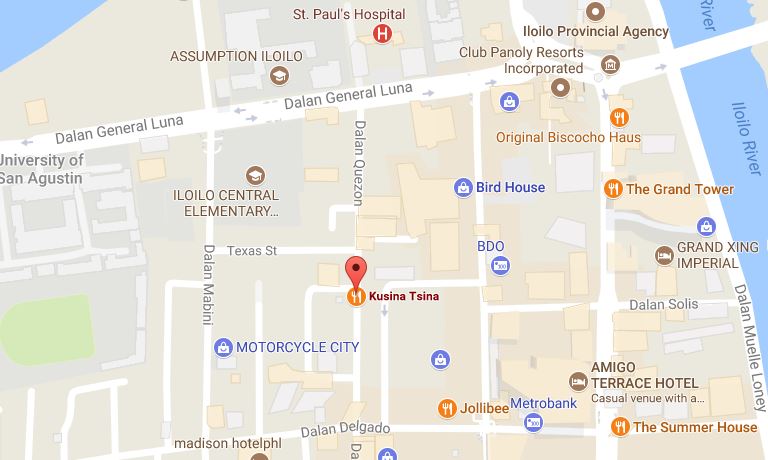 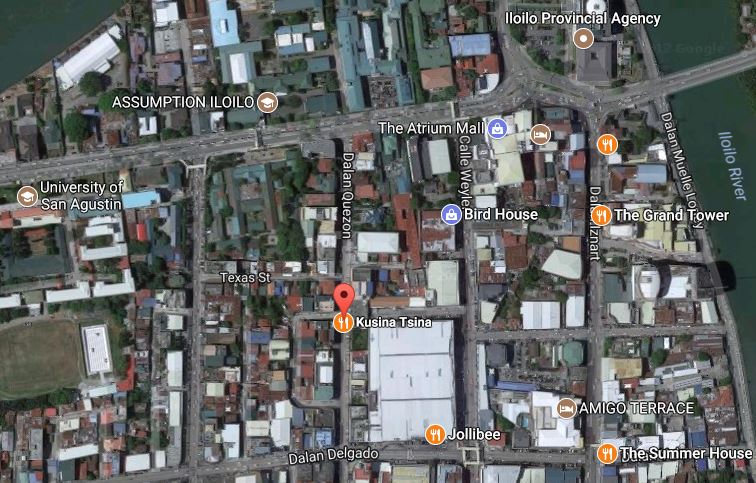 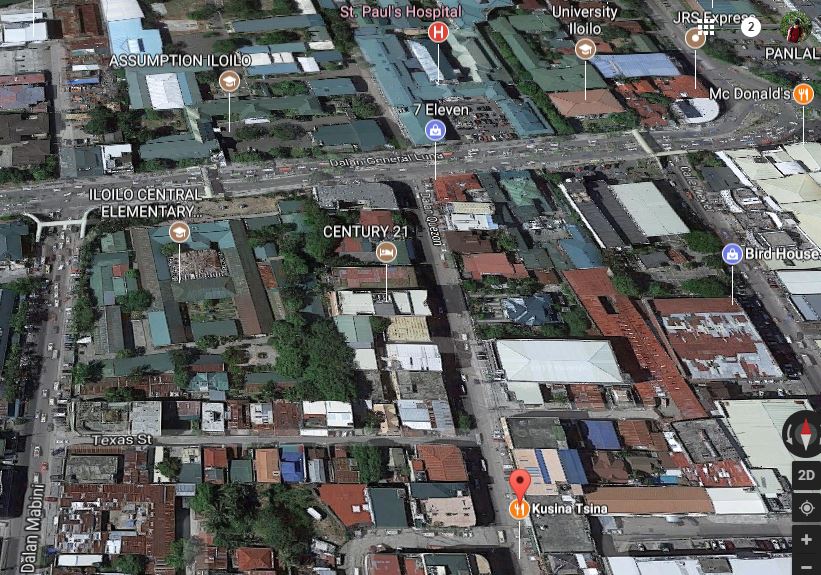 Check out other posts on food!

Thanks for following Nile on Weekends and my visit to Kusina Tsina – Relishing Chinese Cuisine at Quezon Street, Iloilo City, Philippines! More photos in my Facebook Album. Also, like my Facebook Page, follow me on Instagram and let me know your thoughts on this journey! Don’t forget to leave your comments below… Stay tuned for the next adventure!