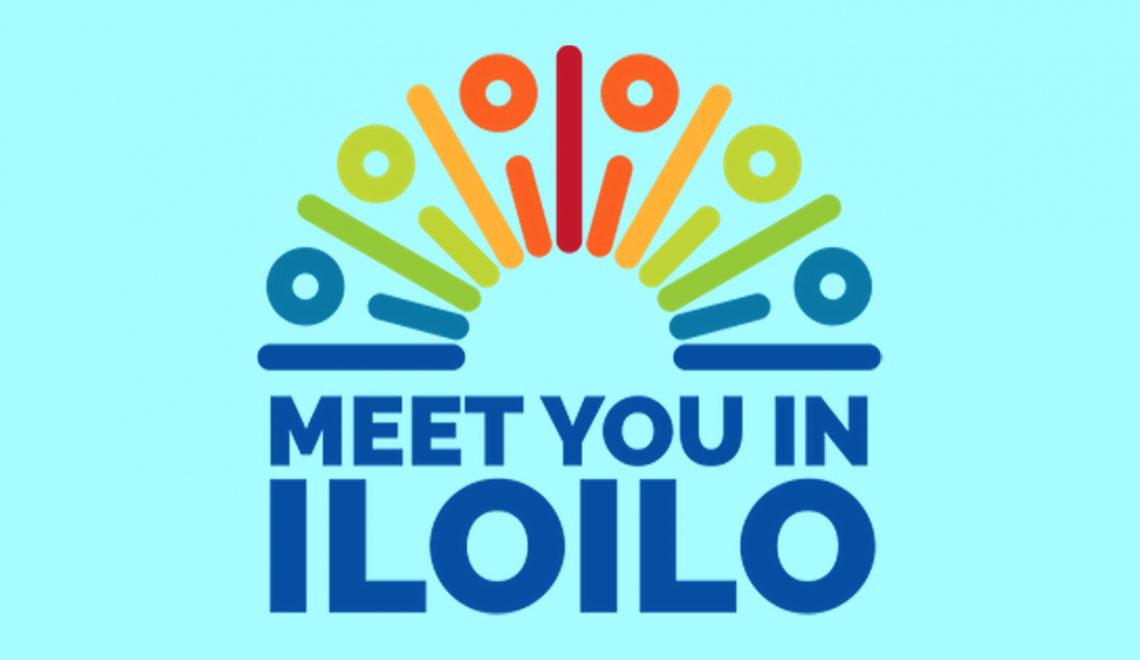 [jr_instagram id="6"]
Nile on Weekends is a collection and compilation of milestones and journeys.