“Westworld,” “Despicable Me 3,” and “Wonder Woman” featured with Sky and HBO Promo 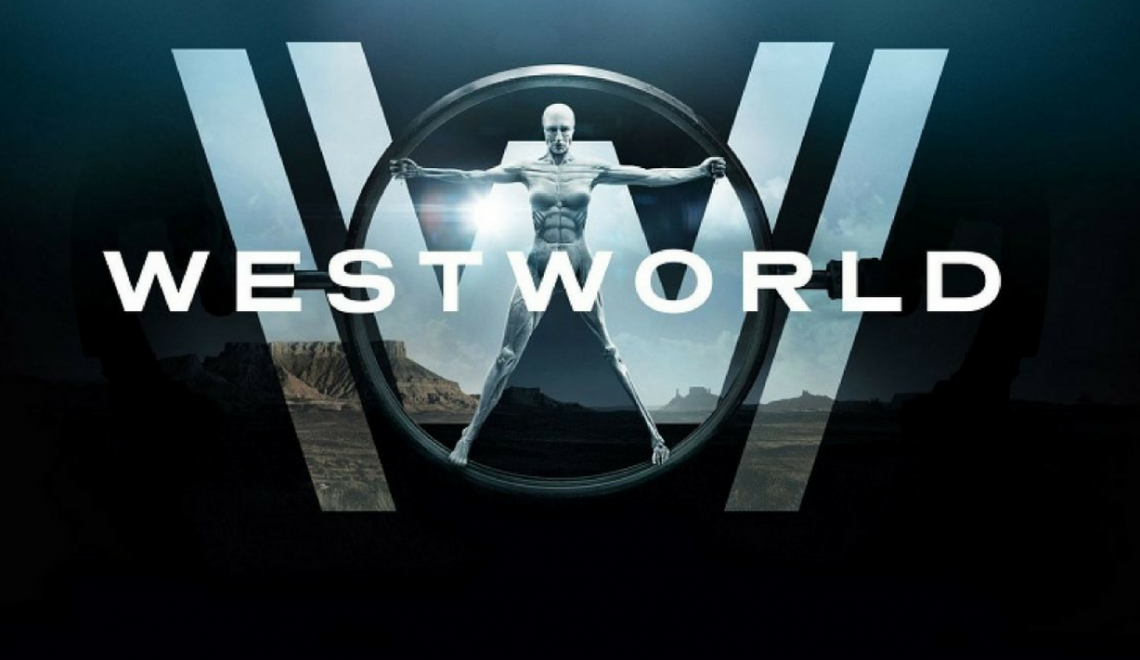 “Westworld” is an Emmy award-winning science-fiction series set in a western-themed amusement park populated by robots and operated by artificial intelligence. In the cast are Evan Rachel Wood, James Marsden, Thandle Newton, Ben Barnes, and Ed Harris. “Westworld” Season 2 premieres on April 23, at 9PM (last night) with a same-day encore at 10PM.

Meanwhile, “Despicable Me 3” finds Gru turning his back on a life of a crime after he is fired by the new boss of the Anti-Villain League. Upon meeting his long-lost twin, the two band together to fight the villain, Balthazar Bratt, an ’80s child star seeking revenge against the world. “Despicable Me 3” premieres on May 26, Saturday (9PM).

“Wonder Woman” which will first air on June 9, Saturday (9PM), is the fourth installment of the DC Extended Universe that opened to wide critical acclaim and became Warner Brothers’ biggest grossing DC movie of all time. Starring Gal Gadot and Chris Pine, it is set during World War I where they must fight a great and supernatural evil amid the raging conflict between humans.

To give its customers a superior viewing experience befitting HBO’s premium offers, SKY is giving away topnotch gadgets via the “Ready, Gadgets, Go!” promo.

New subscribers of One SKY or SKYcable with HBO in their channel line-up and new subscribers of HBO Pak or HBO GO will earn e-raffle entries that will give them a chance to win one of five entertainment showcases, including a 49″ Samsung HDTV, Samsung Galaxy S9, and a 13-inch Macbook Air.

HBO GO is HBO’s streaming app that is exclusive to SKY subscribers that allows them to watch HBO shows and movies anytime, anywhere, on their mobile devices, best enjoyed with the fiber-powered broadband of One SKY.

Check this link for more events!