Iloilo Province on Travel Restriction due to COVID-19 threat 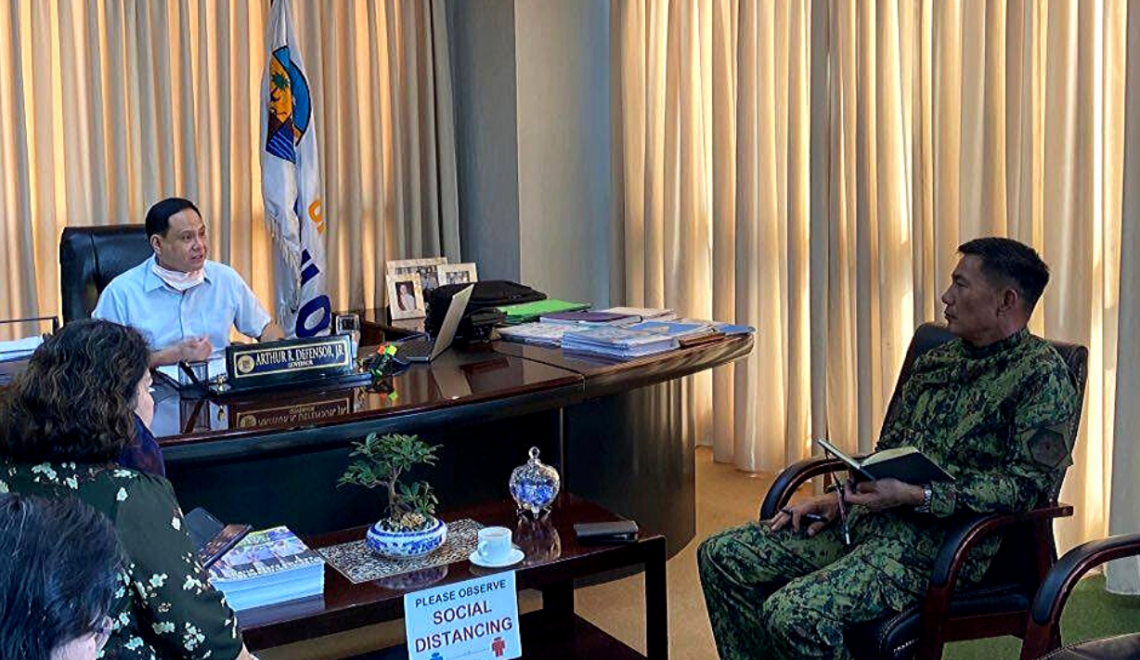 Five borders connecting Iloilo to the neighboring provinces of Antique and Capiz were identified namely:

Each border will be manned by police personnel; three municipal responders who will perform the temperature scanning; and three health workers. “We will start tomorrow and we hope to perfect it in the next few weeks,” Defensor said.

Roughly 150 police personnel will be deployed to augment in the border control. Police Colonel Lucas said police forces who will man the checkpoints will be equipped with protective gears. “All police personnel in Western Visayas, including in IPPO, are on alert level,” he said.

To recall, Governor Defensor issued Executive Order 28-C placing Iloilo Province under a community quarantine. A restriction on travel of persons is imposed except the following:

On March 17, Defensor issued Executive Order No. 28-D, amending EO 28-C and including residents of Guimaras Province who will be allowed access to Iloilo Province. The travel restriction is imposed until April 14 to limit COVID-19 threat.

SM donates PhP170M for PPEs and medical supplies
Food Delivery During Iloilo Community Quarantine
ILOILO CITY LOCKDOWN: 25 Things You Should Know
Nile on Weekends is a collection and compilation of milestones and journeys.