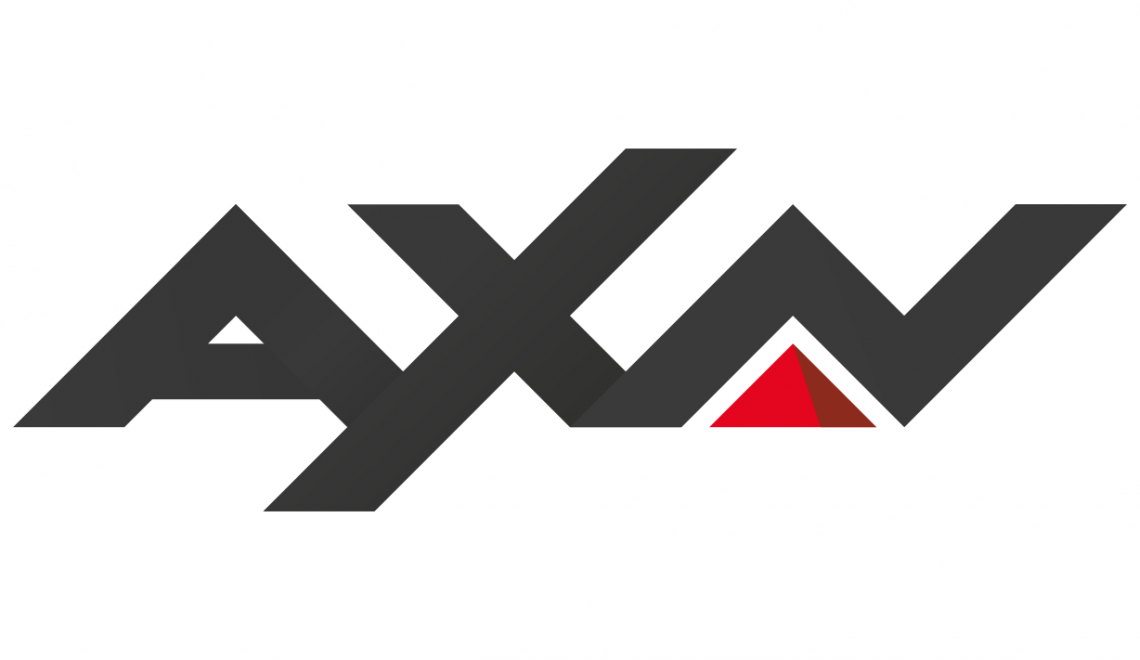 This partnership will see Maggie Wilson-Consunji, one-half of the winning team of AXN’s The Amazing Race Asia Season 5, named as GoDaddy Brand Ambassador. As a dedicated entrepreneur, Maggie has leveraged GoDaddy’s online tools to launch an online presence and website for her business unique café and store concept, Casa Consunji (http://www.CasaConsunji.com/) in the Philippines.

Maggie Wilson-Consunji will  be featured in two GoDaddy TVCs – The Start Up and Power Your Passion – which were filmed on location at Casa Consunji. The TVCs mark the launch phase of the partnership and will air from January to April.

“AXN is the number one English General Entertainment channel across Asia. Our audience is constantly craving for premium content and we couldn’t be happier to work with a partner like GoDaddy to help take their vision of entrepreneurship mainstream. We are confident of amplifying GoDaddy’s brand awareness and help drive their next phase of growth in 2019 across Asia,” said Avani Bhanchawat, Vice President, Media & Sponsorship Sales, Sony Pictures Entertainment Networks, Asia.

GoDaddy offers an integrated suite of products for small business owners and entrepreneurs, ranging from domain names, hosting, website building, to email marketing, security protections and an online store. GoDaddy offers 24/7 customer support locally, to help guide customers in the growth of their venture, and to find the tools that best meet their needs.

“Partnering with AXN Asia gives us the opportunity to reach a broader audience across Asia.  We are pleased to be working with them, including sponsoring Asia’s Got Talent and in working more closely together on promoting the GoDaddy brand with targeted audiences in a variety of formats,” said Roger Chen, Senior Vice President of GoDaddy Asia Region. A cornerstone of the partnership is the sponsorship of Asia’s Got Talent that brings together passionate people pursuing their dreams. “GoDaddy supports people who want to create and manage an online presence for their idea,” adds Chen.

This announcement coincides with the premiere of the top-rated series, Asia’s Got Talent Season 3 on Thursday, February 7 at 8.30pm. Expect hundreds of talented contestants from 17 countries to be competing for the winning crown and the grand prize of USD100,000. The contestants will be judged by 16-time Grammy winner and producer David Foster, internationally acclaimed singing sensation, Anggun and multi-platinum recording artist Jay Park.

Asia’s Got Talent is the 67th adaptation of the Guinness-World-Record-breaking hit “Got Talent” format, which was created by Simon Cowell’s Syco Entertainment and is co-produced by FremantleMedia. The “Got Talent” format is officially the most successful reality TV format in history and currently airs in 186 countries.

Launched first in Asia in 1997, AXN is a global channel brand with a presence in Latin America, Africa and Europe. In Asia, the channel is enjoyed in 133 million households across 21 territories and is available in both SD and HD. AXN Asia is wholly owned by Sony Pictures Entertainment and managed by Sony Pictures Television Networks, Asia.

To watch extended highlights of Asia’s Got Talent and exclusive behind-the-scenes footage, fans can subscribe to the official AXN Asia YouTube Channel at www.YouTube.com/AXNAsia.

GoDaddy powers the world’s largest cloud platform dedicated to small, independent ventures. With over 18 million customers worldwide and more than 77 million domain names under management, GoDaddy is the place people come to name their idea, build a professional website, attract customers and manage their work. Our mission is to give our customers the tools, insights and the people to transform their ideas and personal initiative into success. To learn more about the company, visit www.GoDaddy.com.

Sony Pictures Television (SPT) is one of the television industry’s leading content providers, producing and distributing programming worldwide in every genre and for every platform. In addition to managing one of the industry’s largest libraries of award-winning feature films, television shows and formats, SPT is home to a thriving global production business operating 21 wholly-owned or joint venture production companies in 12 countries around the world. Sony Pictures Television is a Sony Pictures Entertainment Company.