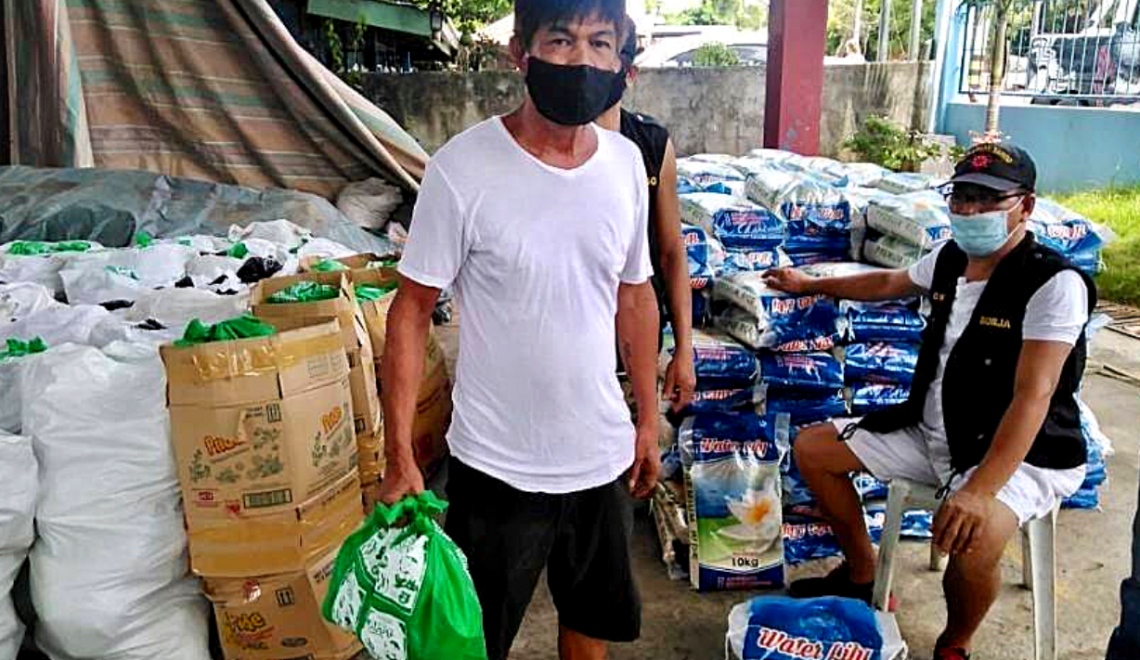 The set of parameters used for the reintegration of the community after oil spill happened was developed and executed by a multi-stakeholder task force composed of the various barangays in Iloilo City, the Iloilo City Government and its various offices, the Philippine Coast Guard, and AC Energy Philippines and its consultant AECOM Philippines and cleanup contractor Harbor Star Shipping Services Inc., to ensure the safe return of the evacuated families to their homes.

Moreover, AC Energy Philippines initiated the distribution of 2,350 food packs to communities of Loboc, Mansaya, and Obrero, in collaboration with the various barangays in Iloilo City.

AC Energy Philippines together with AECOM presented its spill assessment update and criteria called Shoreline Clean-up and Assessment Technique (SCAT) similar to the action plans and commitments made for Iloilo City. Based on international standards, the method will include surveying and documenting the impact of spills on shorelines, and the effectiveness of cleanup activities and conduct post-cleanup inspections and evaluations. The whole assessment includes fisheries and mangrove rehab after the oil spill had encroached the aquatic ecosystem.